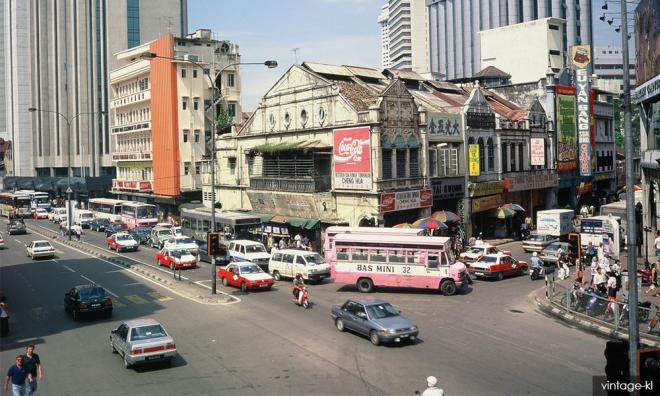 COMMENT | The eighth general election was held on Oct 21, 1990, exactly 30 years ago. It would change the political landscape of the nation.

I started reading newspapers and getting very interested in politics at the age of nine in 1986. Like many, I remember the 1980s as politically messy, racially divisive and an economic roller-coaster.

I was also a student of Chinese literature and history over two decades ago. One of the books I loved very much was Ray Huang’s “1587, a Year of No Significance”. He chose a year in the long history of the Ming Dynasty to tell the state of affairs and to explain the seeds of what was to come.

At first glance, the results of the 1990 general election were not as earth-shattering as, say the 2008 and 2018 general elections, but the responses to the election results by key actors, particularly the then prime minister Dr Mahathir Mohamad, changed the course of history significantly.

Vision 2020 and the idea of Bangsa Malaysia (the Malaysian Nationhood) owed...