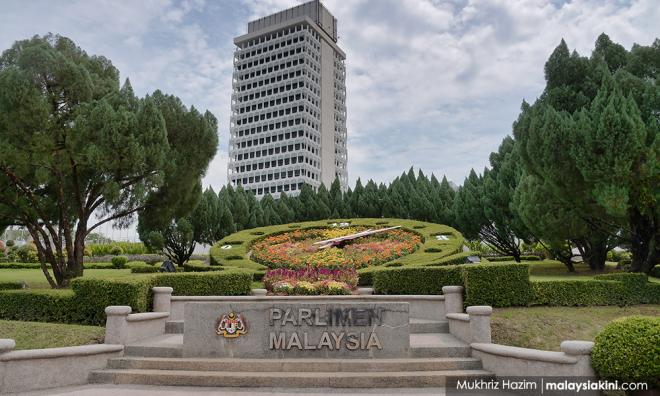 COMMENT | The prime minister is on the verge of declaring an emergency. What are the implications?

What is an emergency?

An "emergency" happens when there is a perceived threat to the security, economic life or public order of the country or any part. No need for an actual breach of the peace or violence. Any imminent threat suffices.

As the Privy Council ruled in a celebrated decision: “A state of emergency is something that does not permit of any exact definition - it connotes a state of matters calling for drastic action…"

An unstable government situation was held to justify an emergency proclamation.

Who can declare an emergency?

The King makes a proclamation when he is satisfied that a grave emergency exists. In this, he acts on the advice of the prime minister. Essentially it is a collective cabinet decision.

The King’s satisfaction cannot be challenged in any court on any ground. Similarly, no court has jurisdiction to decide on the validity of the proclamation or of any emergency laws on any ground.

There is no fixed duration for an emergency. It can be revoked by the King; or by a decision of both the Dewan Rakyat and the Dewan Negara. There is no need for the King to summon Parliament to meet. In effect, the emergency can go on indefinitely.

A 1977 Federal Court decision ruled that an emergency proclamation can continue to exist even if the situation giving rise to it has ceased: Johnson Tan v PP.

Since 1981, at least, multiple emergencies are allowed to exist at the same time: Article 150(2A) Federal Constitution.

Four emergencies have been declared so far: in 1964 (to deal with the Indonesian confrontation); 1966 (to get rid of the Sarawak chief minister at the behest of the federal government); 1969 (in the aftermath of the May racial riots) and 1977 (as a result of the collapse of the Kelantan government then headed by Mohamed Nasir).

In the absence of Parliament, the King can enact laws (called ordinances). As he acts on the advice of the cabinet, this means that in reality, the executive rules. With far-reaching consequences.

For example, under the 1969 emergency proclamation, some 92 ordinances were created. With such extensive powers as the suspension of federal and state elections, authorisation of preventive detention and surrendering all power of government to a director of operations.

Articles 150(2) and (6) preclude them from being questioned, as affirmed by the court in 2003: Kam Teck v Deputy Home Minister. The King can continue to make laws except when both the Dewan Rakyat and the Dewan Negara are sitting at the same time – which is a rare occurrence indeed.

Any law made under the emergency power will last unless it is revoked by the King, or cancelled by both Houses of Parliament or until it lapses six months after the proclamation of emergency ceases to be in force. But whatever is done in that emergency period remains valid.

For the duration of the emergency, Parliament can make any law “if it appears that such a law is required by reason of the emergency”. The provisions of the Constitution can be overridden, including those on fundamental rights. And there is no need to get the consent of anyone, including the rulers and governors of states.

Also, a simple majority suffices to pass the law. The safeguards requiring two-thirds majority and the like are abolished. And there can be no judicial review of emergency laws.

The federal government can enact any law that is within the jurisdiction of the state. And give directions to it or its officers.

The power to make emergency laws can be delegated. This even includes powers of the King. Whatever Parliament can do, it can authorise anyone else to do. Such as the director of operations who took effective charge of the government after May 1969.

Emergency powers cannot be used to deal with any matters relating to Islamic law, custom of the Malays, native law or custom in Sabah and Sarawak, religion, citizenship and language.

It appears that there exists no effective safeguard against an emergency enacted for a collateral or extraneous motive. The role of the judiciary and the legislature is seriously curtailed. And the evidentiary burden unsurmountable as “the steps taken by the responsible government may be founded on information and apprehensions which are not known to, and cannot always be made known to, those who seek to impugn what has been done”: Stephen Kalong Ningkan v the Government of Malaysia Privy Council.

Quo vadis the basic structure of our Constitution, the rule of law and the separation of powers – firmly entrenched by our apex courts in recent pronouncements?

GURDIAL SINGH NIJAR is a lawyer and former law professor at Universiti Malaya.