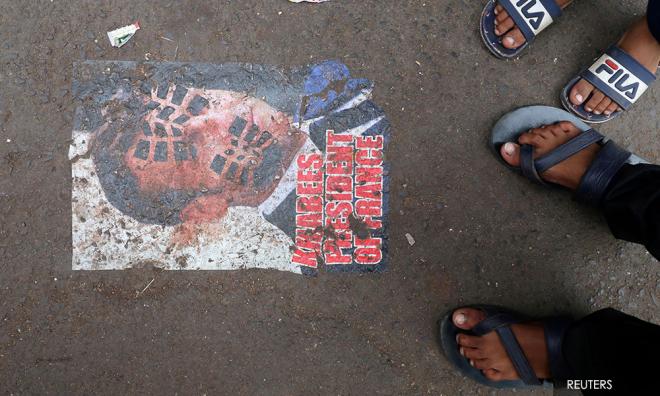 COMMENT | One of the basic ideas of democracy and liberalism is that every human being, regardless of race, creed or belief, has individual freedom. I like that. It means that I have the freedom to do what I want, say what I want and practise what I want. Just as long as that freedom doesn’t infringe on others, we are all free - theoretically.

Take, for example, France. This progressive European country has a law that prohibits Muslim women from wearing the headscarf to school and many public spaces. The country claims to be a liberal democracy that protects individual freedom. Then where is the freedom for a woman who wants to wear a headscarf because of her belief?

But there are many Muslim women who do wear the headscarf out of their own willingness. Then wouldn’t France’s law that forbids headscarves be an oppressive law that stops these women from freely doing something that they want to do because of their beliefs? That would go against the basic tenet of democracy and liberalism.

The recent incidents in France are...