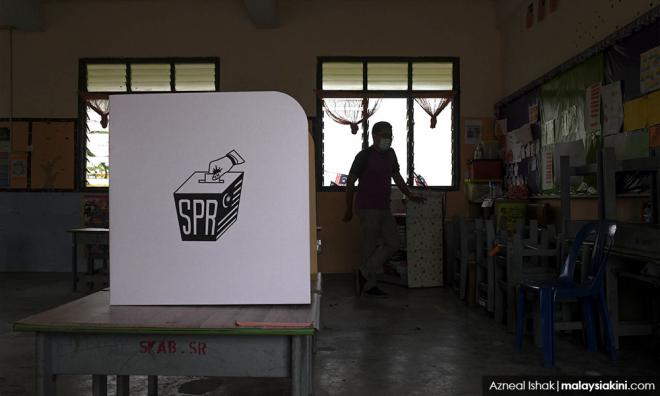 COMMENT | No need for emergency to avoid Borneo polls

COMMENT | Despite the recent decision by the Yang di-Pertuan Agong, the prime minister continues in his attempt to make out a case for the need to declare an emergency as the only way to prevent the Batu Sapi by-election and the Sarawak state election from taking place.

The argument being that holding a by-election or a state general election could result in a spike in the number of Covid-19 infections and endanger the health and well-being of the rakyat. The prime minister, having learnt the lesson during the Sabah state elections, wishes to avoid a repeat of that incident.

In my view, this argument proceeds on a questionable premise, namely that the only solution to this problem is to stop the by-election and the Sarawak state election from taking place and to prevent the exercise of democratic processes in this country. I offer an alternative perspective and approach.

PM worried about Batu Sapi, S'wak polls, says only emergency can delay them
31 Oct 2020
Emergency: Rais advises govt to try again, but an Umno leader warns against it
30 Oct 2020
Suit filed over Agong not acceding to PM's request for Emergency
30 Oct 2020
Harapan to meet tomorrow in wake of PM's failure to impose emergency
28 Oct 2020