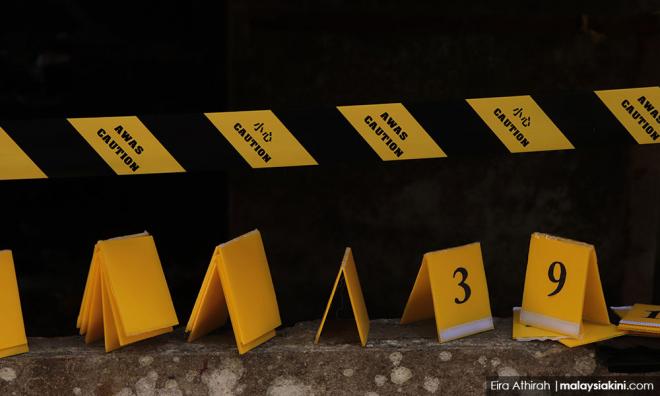 COMMENT | On the evening of Oct 28, student Irene Chung was on her way home, taking a familiar route along a railway underpass near her university in Tainan City, Taiwan.

Tragically, that Wednesday at 8pm, was to be her final walk along her usual path as it was the last time Irene was seen alive.

According to the police, the perpetrator has been arrested. He also confessed to strangling the 24-year-old student and dumping her body in the mountains of Kaohsiung, a neighbouring city.

Irene, the eldest child of a Sibu Hakka family, started her studies in Taiwan in 2014 when she was 18. She has two younger brothers.

Having been in Taiwan for six years, she should be familiar with her surroundings and environment. In a known safe haven as Taiwan, it must be a cruel twist of fate that Irene had fallen victim to a sick pervert.

It was a sombre mood at Sibu Airport on Nov 4 among the Chung’s family members, relatives and friends when Irene’s parents brought her ashes home.

The family’s lawyer, Yap Hoi Liong, urged the Taiwan prosecution team and leaders of the island country to conduct a thorough investigation into her death in a transparent manner without compromising justice.

“So far, the governments of both countries have been very helpful to the family. The Immigration Department and the Foreign Affairs Office of both countries facilitated the travel arrangement for the parents to go to Taiwan,” he added.

In facing such a traumatic time with the loss of a daughter to such a senseless crime, it must be somewhat consoling...