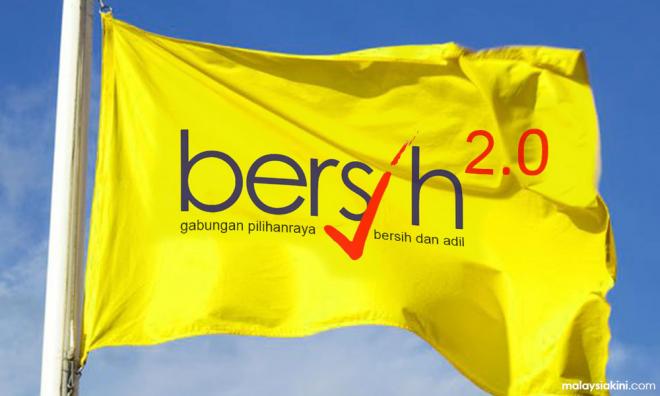 COMMENT | EC, when can absentee voting be widely available?

The Steering Committee of Bersih 2.0

COMMENT | The Coalition for Clean and Fair Elections (Bersih 2.0) would like to reiterate our call that the Election Commission (EC) should be willing and prepared to extend postal voting to other categories other than the seven categories set by the EC as for now. The other seven categories are the military, police, media personnel, election officials, Malaysian citizens abroad as well as students and civil servants who are abroad.

Bersih 2.0 believes that the EC already has gathered enough time to implement this matter as proposals and studies to expand the postal voting category have been made by the Public Select Committee chaired by Maximus Ongkili in improving the electoral system since 2012.

If the EC is unable to provide postal voting facilities to all Malaysians, at least the EC should provide the postal voting option for Malaysians not within their voting constituency such as in Sabah, Sarawak and Peninsulas who are either working or studying, for them to be able to vote in the election.

The EC should be held accountable and responsible by the public if it continues to give out reasons on insufficient time to implement such an option despite even automatic voter registration can be successful within two years.

This appeal has been made by Bersih 2.0 and Bersih Sabah several times before and most recently, Bersih Sarawak has also...