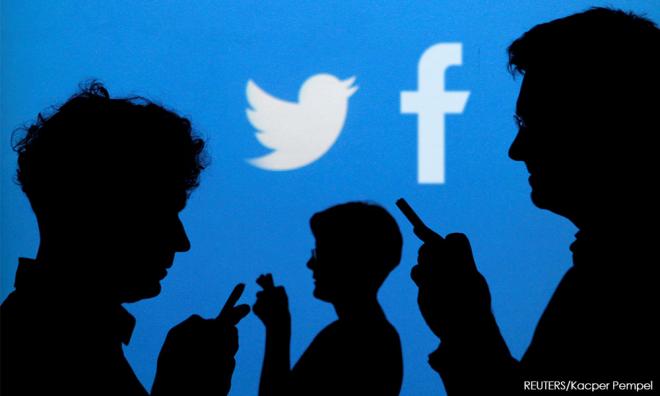 COMMENT | Conspiracy theories - can you tell truth from lies anymore?

COMMENT | One of the greatest "conspiracy theories" of my lifetime is climate change - that the planet was and is heading for environmental destruction if we don’t change our ways.

Now, this really is no conspiracy theory but a stone-cold reality. Yet for most of my life, it has deviously been challenged by wealthy and powerful interests who wish the public to be confused on this most important of matters – and who will also pay lobbyists and opinion shapers to do just that.

But this “conspiracy theory” plays itself out whether we believe it or not – in interlinked tragedies of transboundary haze, vanishing rainforests, glacial retreat, ozone depletion, plastic islands on our oceans and record-breaking temperatures.

A second one is the “benign” nature of capitalism and its “essential” role in societal development.

Due in part to the failure of despotic and cruel Communist regimes around the world, it seems to be unchallenged wisdom that capitalism is the best system we have and must be persisted with.

Somehow, despite the humanitarian achievements of welfare states in Scandinavia, New Zealand, Canada and the like, the message that has been driven home – and often blindly accepted – is that...