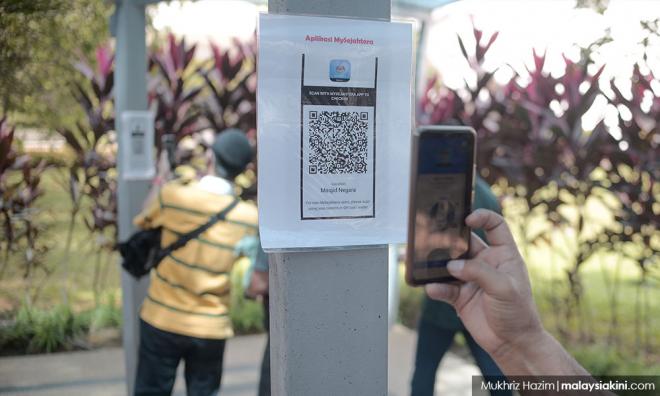 The app comes under the watch of the Health Ministry and he has said that they do not share information with any parties that are not relevant (not even the individual states who actually need the information!).

This, of course, comes in the wake of the 400 missing Medan 88 residents in Sepang who apparently decided not to return after finding out that their area was to be put under the enhanced movement control order (MCO). Noor Hisham denied that the MySejahtera app was used to track these people.

He has continued to stress that the app is only used for contact tracing when a positive case has been found in an area and when they need to get in touch with all the others who would be at risk for testing.

Noor Hisham has been a beacon of light during this pandemic and he has gained a lot of respect from Malaysians. Deservedly, I would say. However, just because he is the spokesperson to vouch for the responsible use of the app, doesn’t make me and many Malaysians anymore confident that the data gathered from the app will not be misused or abused.

I have had doubts about the invasion of our privacy and individual rights since the start of the first MCO in March.

I understand the need for contact tracing in this pandemic. I realise the importance of it and I willingly record my own and my family’s details whenever we go anywhere. But I think that the authorities and the government may just be...