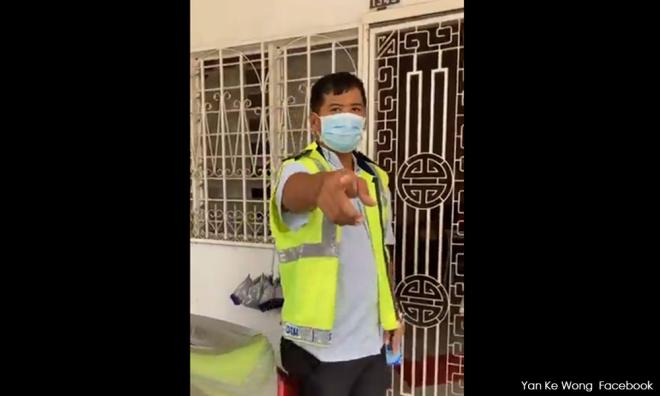 COMMENT | Last week, Universiti Malaya Association of New Youth (Umany) ex-president Wong Yan Ke was charged in court for allegedly disobeying a police order to stop a ‘live’ recording of a police raid at a house in Petaling Jaya.

Wong was arrested while he was filming and broadcasting the raid (above) in connection with an investigation involving the Umanu over a controversial statement on the role of the Yang di-Pertuan Agong.

I do not wish to comment specifically on the alleged offence by Wong. He has pleaded not guilty to the charge, and due process of the law will take its place.

However, the circumstances which led to his charge have stirred public discourse on the rights of citizens to make a recording of public enforcement officers exercising their powers under the law.

These days, everyone has access to a smartphone. One can easily take out one’s phone and record a video. In many instances, these video recordings provide proof of what actually happened at the time.