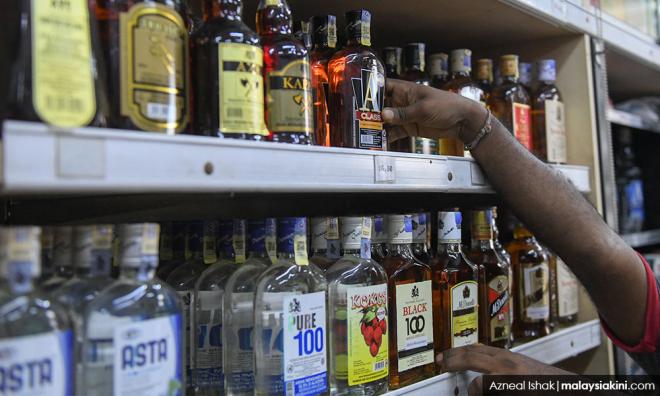 MP SPEAKS | It is unconstitutional, my friends.

The new ruling or guideline introduced by Kuala Lumpur City Hall (DBKL) on the liquor licence prohibiting all sundry shops and convenient stores from selling liquors commencing on Oct 1, 2021, has caused tremendous uproars.

Some people express their utter dismay by asking: “Is our country being held to ransom by religious bigotry?”

To add salt to the injury, the deputy minister for religious affairs was reported to have said that the government has not ruled out the possibility of expanding the ban to all sundry shops, groceries, convenient stores and Chinese medicine shops across the country.

Being a Muslim, I am convinced that liquor is forbidden by my religion. But I am equally convinced that the prohibition shall never be extended to our non-Muslim friends. Therein lies the sanctity of freedom of religion, duly cherished by Islam...