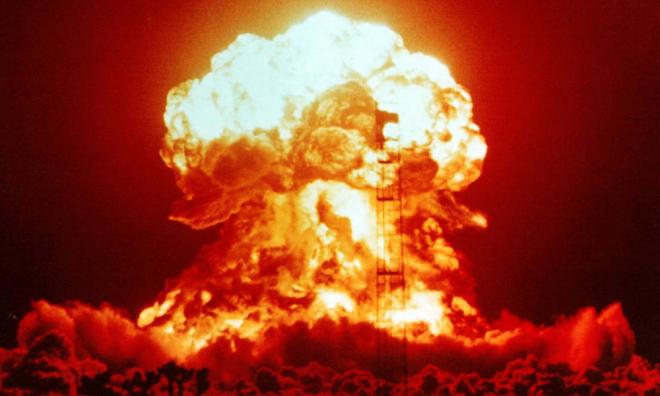 COMMENT | Educationist and scientist Dzulkifli Abdul Razak despises war. He dreams of a day that mankind would find peace with one another and with themselves.

His idealism is heartening, especially from a man whose late father was the sole Malaysian survivor of the Hiroshima-Nagasaki bombings in 1945.

When the bomb hit Hiroshima on Aug 6 that year, Abdul Razak Abdul Hamid was a 19-year-old student attending a lecture at the Hiroshima Bunn University.

According to accounts of his experience, he blacked out as the building collapsed and awoke to massive destruction. Being just 1.5km from where the bomb hit, his survival was nothing short of a miracle.

But what he saw and heard that day – charred remains of the dead, screams of pain from those who barely survived, skins dangling off bodies like bloody wet rags, a flattened city – was akin to hell on Earth. It left an indelible mark on him, later turning him into a fierce advocate against nuclear war.