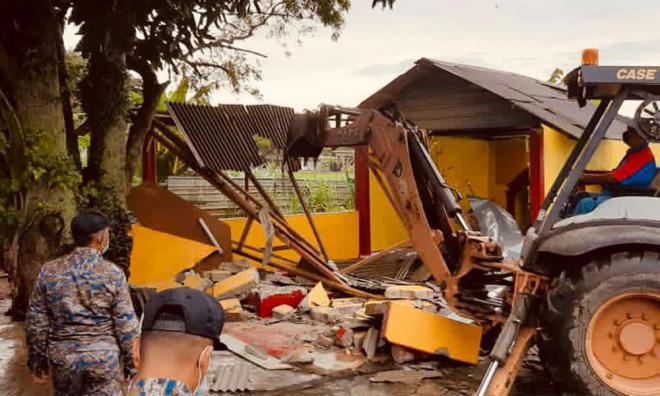 ADUN SPEAKS | The PAS state government is causing misery amongst non-Muslims in Kedah.

If MIC needs to be banned for allegedly trying to incite people over Hindu temple demolitions and pointing to the failure of the Kedah PAS government to allocate funds to Hindu temples, then what should be the punishment meted to PAS?

PAS is not only a religious party but a racial one too.

Most of the time, despite the high philosophical talk, party leaders find it difficult to separate religion from race.

PAS, by portraying itself as a pious Islamic party, knows that championing Islam in Malaysia means also championing the Malay race.

While there is nothing wrong in championing the rights of a race or religion, PAS cannot hypocritically deny basic fundamental constitutional rights to non-Malays or non-Muslims...