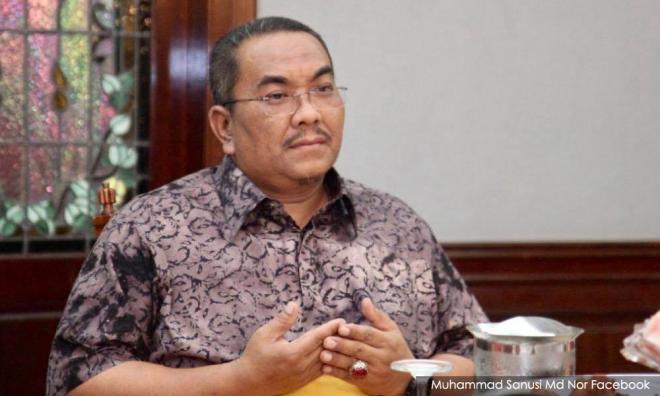 ADUN SPEAKS | Kedah Menteri Besar Muhammad Sanusi Md Nor has been in the limelight for all the wrong reasons.

After justifying the reason why the two Hindu temples were demolished - one to make way for a motorcycle park and the other for a futsal -he has turned to other matters.

He also said the Kedah PAS government would not give financial assistance to Hindu temples.

Then he went on to announce the discovery of rare earth elements (REE) in his state promising Kedahans billions in god-given revenue.

He revealed that a local company in Kuala Lumpur would tie-up with a foreign company apparently from China in the extraction of the REE.

He hoped that the federal authorities would not put obstacles in the way of the extraction of REE.

Sanusi’s grandiose talk of billions to made from the revenue generated by the mining of REE was met with a barrage of criticisms...