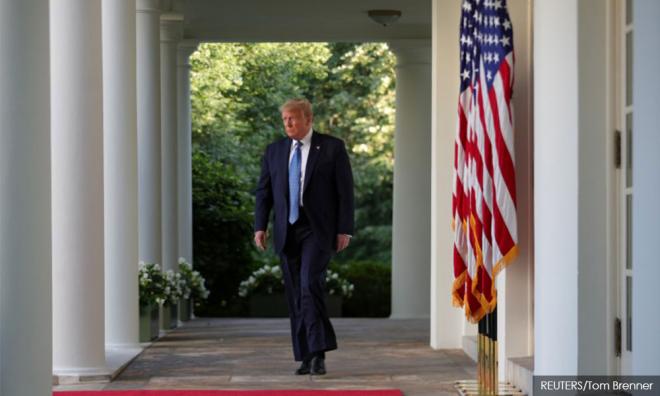 COMMENT | When Joe Biden takes the oath of office on Jan 20 as the new US president, he enters the White House under a cloud. Although he was unanimously acclaimed as the winner of the November general election, he would find it tough to fight off accusations that his victory came through fraud.

The charges hurled by outgoing President Donald Trump will stick to the Biden presidency like a leech. Try as much as he can, Biden cannot dodge from questions about the legitimacy of his term in office.

Trump may not have solid proof that voter fraud had been committed in the presidential election but he, nevertheless, raised the possibility, however remote, that the whole exercise was seriously flawed.

It is not so much the integrity of Biden being called into question but the fact that the US, a vociferous critic of fraudulent elections wherever they may occur, is now getting a taste of its own medicine.

The US has been the leading advocate of fair and just elections and would promptly condemn countries that rigged the polling booths. Through US...