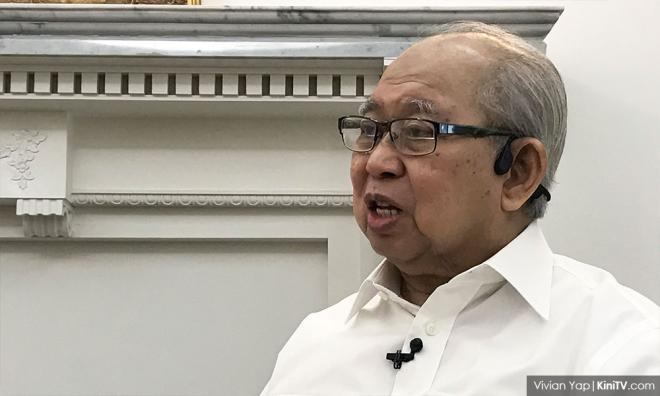 In all probability, Razaleigh was referring to one point of the People's Constitutional Proposals that were formulated in 1947 by Putera-AMCJA.

Putera-AMCJA was a coalition of left-wing Malay parties (Pusat Tenaga Rakyat or Putera for short) headed by Burhanuddin that was allied to a cluster of largely non-Malay political groups (All Malaya Council for Joint Action, AMCJA), headed by MCA leader Tan Cheng Lock.

After several discussions among this cohort in the early part of 1947, they came up with the People's Constitutional Proposals (PCP) in August that year.

PCP was a 10-point manifesto Putera-AMCJA commended to the colonial authorities and the general public for consideration.

After the rejection of the Malayan Union proposal in 1946 by conservative Malay groups marshalled by Umno, the British colonial authorities invited a select group of political representatives for discussions on the shape of a Malayan political future.