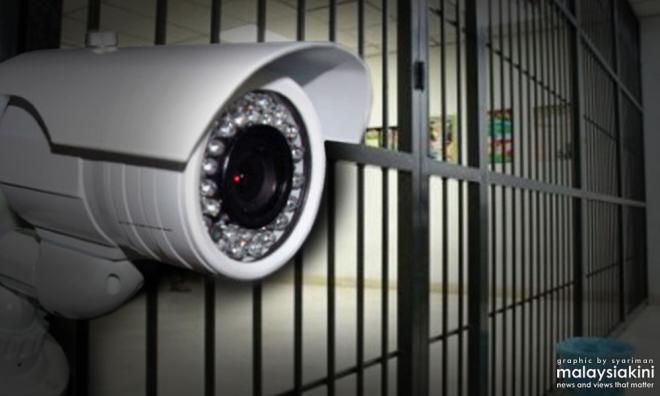 COMMENT | When we read newspaper reports about deaths, alleged suicides, beatings or rapes in police or MACC custody, we are filled with rage at the following pathetic excuses:

Last week's newspaper report about the rape of an underage girl in the Miri police station is the latest tale of police incompetence and irresponsibility. PDRM failed to protect the public. It allegedly facilitated a despicable crime under its roof.

Both the 16-year-old and her rapist were in police custody at the Miri central police station in Sarawak. She had been picked up from work, the day before, for her alleged involvement in illegal gambling activities.

Doesn't Malaysia have a young offenders detention centre where juveniles can be separated from hardened criminals?

Sarawak police commissioner, Aidi Ismail, has ordered an internal investigation into the CCTVs at the Miri police station, which he admitted could not record and had to be monitored by personnel on duty.

The police appear to ...