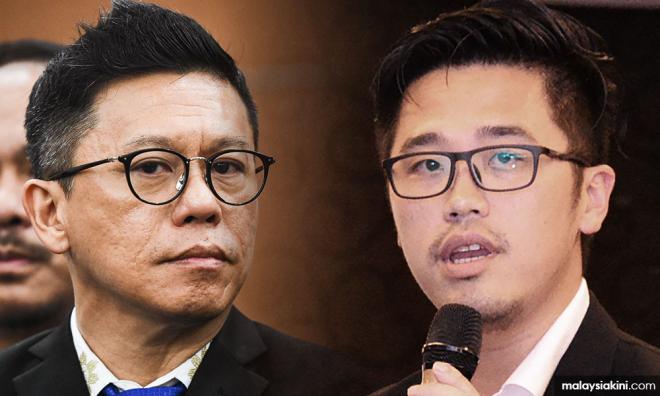 I will refrain from being judgemental as I have not been following the case closely. Neither am I a Hindu, so it isn't right to wade into a debate concerning a faith which I do not profess.

However, what is noteworthy is this salvo from Sivarraajh - "if one has common sense, one would never comment or talk about any subject without having a basic understanding of the matter".

When politicians engage in a debate, common sense is often thrown out of the window because each side will always insist on being in the right. In most cases, it is impossible to meet half-way.

An example where common sense is totally lacking is the recent spat between DAP Youth chief Howard Lee Chuan How and Deputy National Unity Minister Ti Lian Ker of the MCA...