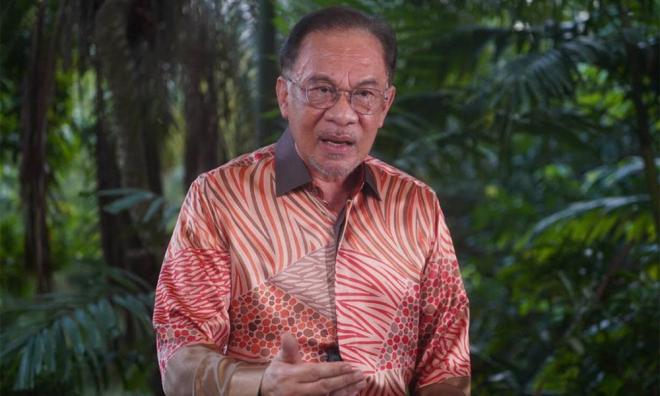 "And criticism is healthy, an essential element of any functioning democracy. In any event, I can take a lot on the chin, let alone a couple of bum raps and innuendoes."

COMMENT | People have asked me what I think of opposition leader Anwar Ibrahim’s review of former attorney-general Tommy Thomas’ book My Story: Justice in the Wilderness. Well, the answer is simple. I think it is an interesting review.

Moreover, the best part of the review is when Anwar disputes Thomas’ racial narratives in the book by offering up his own take on systemic racism, something that Anwar acknowledges exists.

There is a whole passage where Anwar decries the former attorney-general for laying “the preponderance of the blame being levelled on Malay leaders, giving the impression that racism is a malady afflicting only the Malay community”.

Keep in mind that most establishment Malay leaders claim that they are defending race and religion and they do so because they represent the Malay community. Also, keep in mind that Anwar acknowledges “racism in Malaysia is a systemic cultural and political problem, which has been exacerbated by government policies”, which also means that the people with the most political power in this country define the system and political operatives defend such racist policies even when they are from Pakatan Harapan.

Anwar said: "It gives a very negative perception. The Malays are worried, the government has only been formed so if we demand that they surrender, it is too soon. What is important now, for me, is to instil a strong confidence that we will defend the rights of all people without sacrificing bumiputera interests as enshrined in the Federal Constitution."

In other words, here is a Malay leader defending a Malay-only institution on behalf of the Malay community which he believes would want him to defend such issues, thus his warning of...