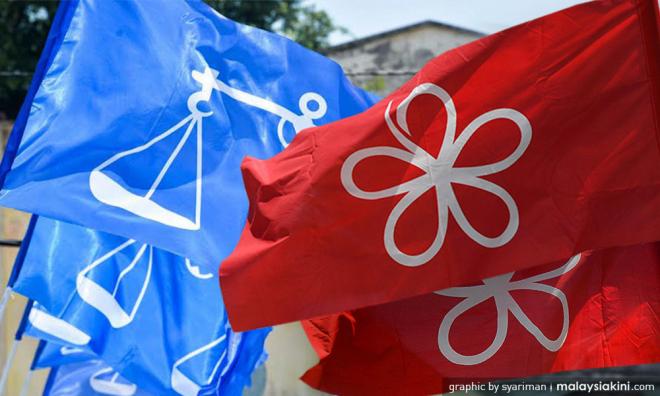 COMMENT | The end of the single-party dominance era in Malaysia

COMMENT | After more than 60 years living under the Umno-dominated BN) administration, Malaysians have become accustomed to the single political party hegemony.

In fact, most of us are still trapped in this mind-frame and model that we tend to think there's a need to have a single dominant party in a political coalition.

Yet, the results of the 14th general election (GE14) in 2018 have shown that this structure no longer applies in our country's current political context. Our political model has changed. There is no such thing as a dominant party in government anymore, nor did it exist during the Pakatan Harapan administration or the Perikatan Nasional administration.

However, there are still many politicians who have difficulty accepting this new political normal. Even Prime Minister Muhyiddin Yassin himself has not fully grasped these shifts, still trapped in pre-GE14 archaic assumptions.

He is still obsessed with the notion of obtaining a comfortable majority in parliament to strengthen his position while positioning Bersatu as the dominant party...