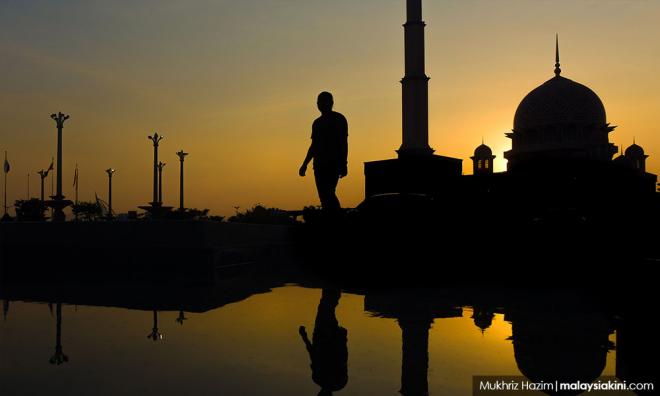 COMMENT | Islam and the state - individual freedoms or imposition of rules?

COMMENT | On Friday, Feb 5, 2021, it was reported that a Malaysian woman won an appeal at the Federal Court to assert her identity as being not a Muslim. The circumstances were that she was born to a Muslim father and a Buddhist mother, but they weren’t married, and she had shown evidence that she was not born and raised as a Muslim.

Among the means and ways that she had to prove her status, she showed that the Islamic religious authorities in 11 states and the Federal Territories do not have any documents of her mother’s conversion to Islam nor her biological parents’ Muslim marriage. Additionally, she had her late mother’s statutory declaration, that she was not married to the biological father when she gave birth to her daughter.

There are many legal considerations to be discussed here but for now, let’s home in on the reality that we know of Malaysia when it comes to Islam...