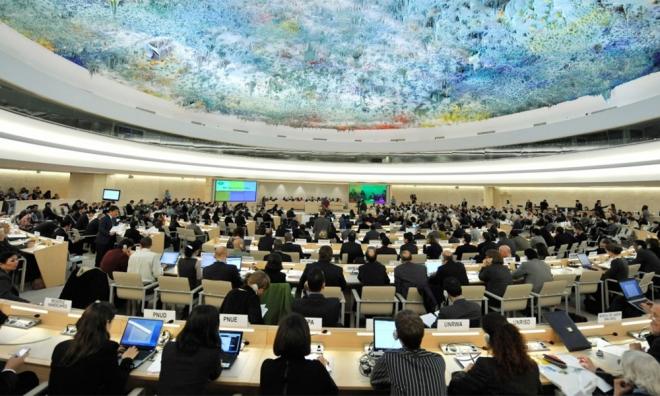 COMMENT | What is Malaysia’s human rights message to the world?

If elected by members of the United Nations General Assembly later this year, it will be Malaysia’s third stint, having served before from 2006-2009 and 2010-2013. The third bid in 2017 was unsuccessful.

In its launch video, the Malaysian government highlighted two major domestic human rights developments in recent times: the reduction of the voting age eligibility from 21 to 18 and its continued support of a worldwide moratorium on the use of the death penalty.

As of the time of writing, we have not yet implemented “Undi 18” and it is still not certain whether 18 to 21-year-olds will be able to vote should there be an election once the proclamation of emergency is revoked as promised by the prime minister.

And while we have voted to support the worldwide moratorium on the use of the death penalty, the government has not published the report and recommendations by the Special Committee to Review Alternative Sentences to the Mandatory Death Penalty.

Why does Malaysia seek membership of the HRC (above)? What Malaysian message do we want to send to the world in relation to human rights? In his speech on Dec 10, 2020, the foreign minister said, “The HRC embodies the spirit of multilateralism, which Malaysia continues to advocate for, and as a member of the HRC, Malaysia will work closely with all actors to drive progress on human rights at home and also globally.”...