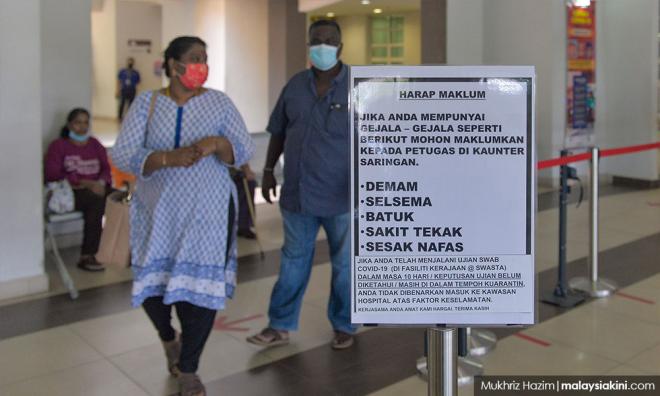 COMMENT | One year on - what have we learned from our Covid response?

COMMENT | It has been a year since we were introduced to the strange world of lockdown. With the rise of Covid-19 cases, particularly after the outbreak of the Sri Petaling tabligh cluster, the movement control order (MCO) was imposed by the government on March 18, 2020.

We were subsequently introduced to a flurry of terminologies, including “new norm”, “social distancing”, “SOP”, etc, that soon become the most commonly heard phrases, while the National Security Council (NSC) or Majlis Keselamatan Negara (MKN) also became a household name.

The role of the NSC in this crisis was called into question. Given that the nature of this crisis, a pandemic-induced one, differs from the usual traditional security crisis, it was not automatically thought of as a national security threat and the crisis response effort was initially led solely by the Health Ministry.

It soon became clear that the crisis response requires a more holistic approach, with the involvement of other ministries as well. In an article written last year, my co-author and I argued that “the battle against Covid-19 is no longer merely a public health issue. At this scale, there is no doubt that it is a national security concern that has a deep impact on our society and economy” and we called for a whole-of-government and whole-of-society approach in managing the pandemic.

This denotes that the crisis requires the effort and collaboration of not only all government agencies, both civilian and military, but also the private sector, civil society and the general public...