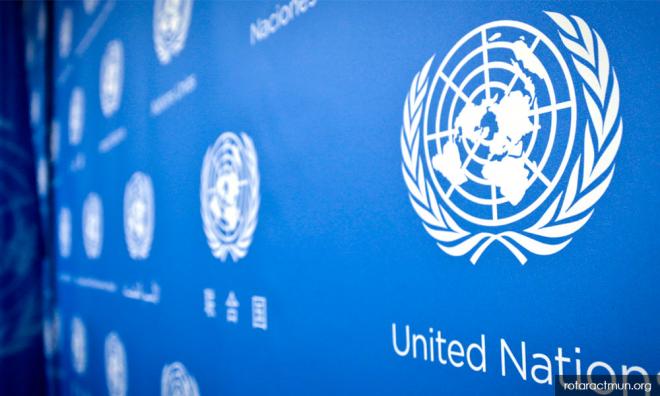 About US$500–600 billion in corporate tax revenue is lost yearly to TNCs shifting profits to low or no-tax ‘havens’. These often involve fictitious ‘paper’ transactions at inflated prices among subsidiaries to ‘move’ profits out of the country where a TNC actually does business and makes profits, to tax havens where they pay much less, often little or no tax.

Low-income economies account for some US$200 billion of such lost revenue, typically involving much higher shares of their national incomes than in advanced economies. This is much more than the US$150 billion or so they receive annually in official development assistance.

About US$7 trillion of private wealth is hidden in tax haven countries, such as Singapore, Panama or Switzerland; about 10 percent of world income may be secretly held offshore in tax havens. US Fortune 500 companies alone held about US$2.6 trillion offshore in 2017.

Various studies in 2016–2017 estimated rich individuals had stashed a staggering US$8.7–36 trillion in tax havens, depriving national authorities of personal income tax of around US$200 billion yearly worldwide. Annually, about US$20–40 billion is used for bribery, while around ...