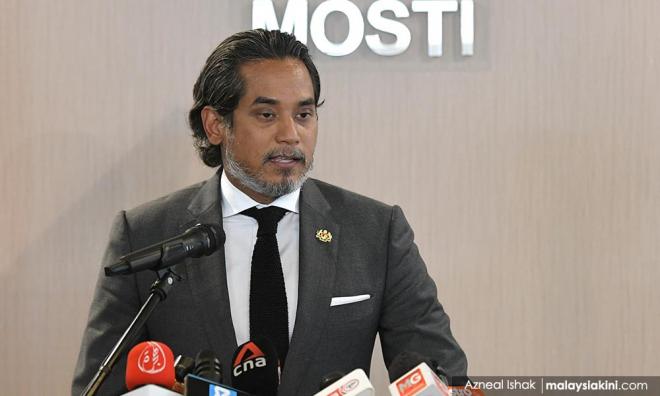 He received the highest score of 11,125 votes in a joint poll conducted by newspapers Sin Chew and Sinar Harian to commemorate the first anniversary of the (unelected) PN administration.

Many Malaysians would claim that Khairy's success stems from his 'vaccine boost' because he is the minister in charge of the coronavirus vaccination programme, which is currently underway.

Would he have scored as highly, if there had been no coronavirus pandemic?

Some of us still remember Khairy's handling of the last SEA Games and we would also like to know what happened to the investigations into the missing RM107 million from the Sports Ministry, when he was the minister.

If Khairy showed the best performance, what does that say about the ability of the other cabinet ministers?

Today, Umno-Baru leaders are acting like headless chickens. The party's supporters must be feeling very disillusioned.