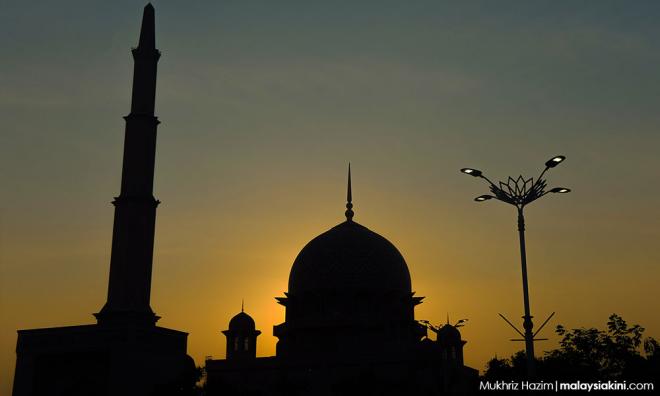 COMMENT | Address cultural shock from use of 'Allah' with empathy, justice and wisdom

COMMENT | We, the undersigned, urge all parties, including the federal government, to address the cultural shock stemming from the universal use of the word "Allah" with empathy, justice and wisdom to avoid unintended consequences.

1. Peninsular Malaysian Muslims' anxiety over the use of the word Allah is caused by cultural shock due to the unique historical experience of West Malaysia, not because of theological differences between Islam and Christianity.

2. Peninsular Malaysia is unique amongst Muslim countries because Muslims use Bahasa Melayu/Malaysia while Christians (except Orang Asli) traditionally used English, Chinese, Tamil and Kristang. Because different languages were used, Muslims and Christians did not use the same word for the Almighty.

3. In Arabic countries and Indonesia, both Muslims and Christians use the same language, Arab/Indonesia. Hence they pray to Allah in mosques and churches, respectively, without anxiety or suspicion.

4. The historical experience of Sabah and Sarawak resembles more that of Indonesia than that of Peninsular Malaysia. Bahasa Melayu had already become the lingua franca for native groups like Iban, Bidayuh, Orang Ulu, Melanau, Kadazan-Dusun and Murut, even before the arrival of Christianity.