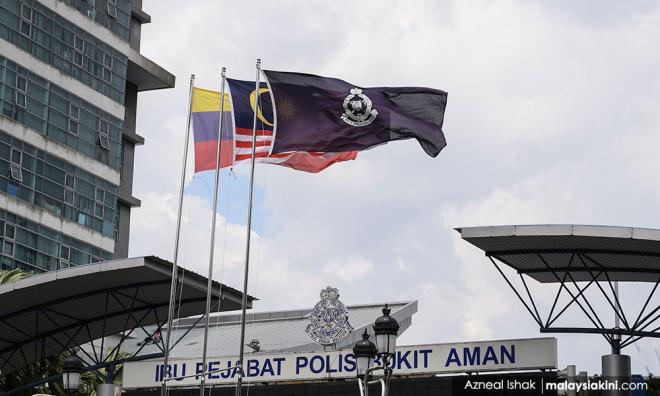 COMMENT | Put an end to the misuse of police reports

COMMENT | More than 10 years ago, I lost the media accreditation pass issued by the Information Department which was under the then Communications Ministry.

I was told that I have to furnish a copy of a police report on the lost card without which I would not be issued a replacement. I felt this process was not only absurd but outdated. I also felt that our police force should not be bordered with such administrative tasks when there was so much crime on our streets.

Even the National Registration Department had done away with the requirement for a police report for the replacement of a lost identity card. Ditto with documents with the Road Transport Department and several other government agencies, all of whom have stored information on their database.

To date, I have never sought nor carried a media pass and I have managed to get around without any problems. I hope the system has changed.

I did not want to join the legion of people who make a report at a drop of a hat and you must give a back-handed compliment to Rani Kulop, who has the dubious honour of having filed over 1,000 reports...