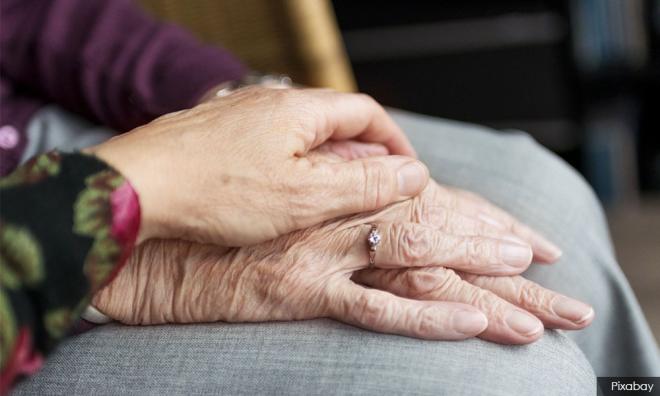 COMMENT | The right to assistance in dying continues to gain ground. Last month, the Spanish Parliament passed legislation, expected to come into effect in June, permitting doctors to assist adult patients to die if they have a “serious and incurable” disease that causes “unbearable suffering.”

The doctor may either prescribe a lethal dose of a drug that patients can take themselves – a mode known by various terms, including medical aid in dying, voluntary -assisted dying and physician-assisted suicide – or give the patient a lethal injection, known as voluntary euthanasia.

In February, the Portuguese Parliament passed legislation permitting voluntary euthanasia for patients who are terminally ill. Portugal’s president, Marcelo Rebelo de Sousa, referred the law to the Constitutional Court, which rejected it on the grounds that it was insufficiently precise. Parliament is expected to pass a revised version, which should become law before the end of this year.

Other countries have gone further. Since 2016, Canada has permitted medical aid in dying – both physician-assisted suicide and voluntary euthanasia – for patients whose natural death is “reasonably foreseeable.”

The legislation was a response to a decision by the Supreme Court of Canada holding that the existing prohibition on assisted suicide and voluntary euthanasia violated the Canadian Charter of Rights and Freedoms.

Canadians supported the legislation, but, according to one poll...

Public have mixed feelings over euthanasia
17 Dec 2014
Contemplating life in the shadow of death
28 Apr 2011
Religious perspectives on suicide
22 Dec 2009
Is ethics possible without religion?
5 Jul 2008