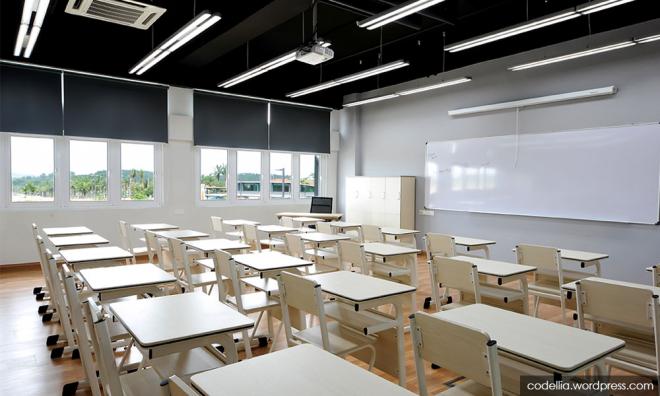 COMMENT | Private education is important. Ideally, all education should be public because education is a public good. But this is not possible simply because governments everywhere do not have the resources to meet the growing educational needs of their citizens. This has attracted the business sector into education. In 1918, Malaysia had 447 private institutions of higher learning. There were 53 private universities compared to 20 public universities.

Private higher education contributed RM31.5 billion to the Malaysian economy in 2018. In 2018, 50.3 percent of all students in tertiary education were in private institutions (statistics taken from the Ministry of Higher Education Report 2020). It is government policy to encourage the growth of private education. In fact, the target is for Malaysia to become an education hub for the region.

This is not where the problem lies. The question is: Is private education equitable? By that, I mean whether private education is providing sufficient access to Malaysian parents across or is it becoming increasingly exclusive. This is an important question because education is a public good, unlike other services in the market.

As a public good, there must be sufficient access to it. If access is exclusive because of cost, then there is a need to revisit private education, its role and operations.

I use international schools as a case in point. Not long ago, locals were not allowed to enrol their children in international schools. The schools were restricted to foreigners working or living in Malaysia. The schools were expensive as they targeted a specific segment that could afford the high fees charged. The rationale behind the schools was clear – to prepare expatriate’s children for overseas education. The locals went to local institutions or overseas for education.

The analysis below is based on data from several ...