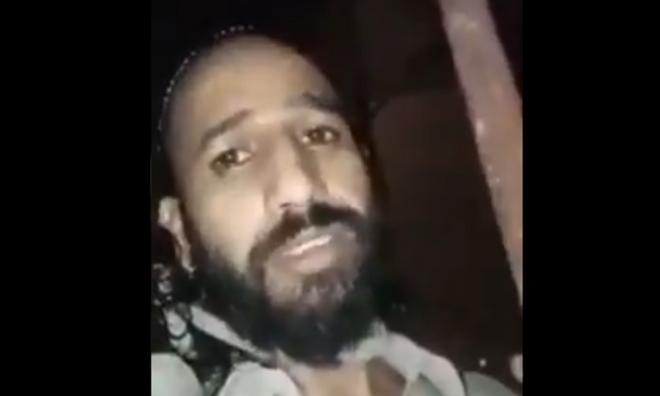 COMMENT | When the TikTok video of a man claiming that his boss did not pay his wages for five months and news that he had committed suicide went viral, I was careful not to forward it because, in this world of deception, such news perhaps may not be true.

But when finally the truth was exposed and the reality sank in, it was really tragic and painful. Malaysiakini reported that a Pakistani man Shahzad Ahmed (above) was found dead at a worksite along Jalan Ampang in Kuala Lumpur on April 17. His video was real and he did not fake his suffering.

He came here to work, perhaps borrowed much money and when his wages were not paid, he took his own life. He came here looking to continue living and ended up dead. He was only 30. He may not be the first, but can he be the last?

It was reported that a total of 266 people committed suicide nationwide during the movement control order restrictions from March 18 to Oct 30, which works out to 30 suicides per month or one every day during the period. The main contributing factor was debt caused by job losses and family problems.

Because of his death, the human resource minister on 29 April announced that an e-wages system will be implemented which can track real-time wages. Thank you, Shahzad Ahmed for making this possible. This year's May Day should be dedicated to you. Your death was our gain.

His viral video will haunt us. It showed a boss and a worker, living in two different worlds. The haves and the have-nots. It is the world we live in. The Covid-19 virus saw no discrimination as it infected people from different religions, ethnicities and classes equally. But do all of us live in the same bubble?

While workers struggle to make ends meet, the super-rich have another struggle to contend with. They struggle with how to...

People with disabilities and jobs during a pandemic
30 Apr 2021
Wrong to push graduates into low skill, low salary jobs, says Kula
5 Apr 2021
Many out of jobs, be grateful to have one even if salary low - Mustapa
4 Apr 2021
Lawyers submit 2 motions on minimum wage, sexual harassment to M'sian Bar
5 Mar 2021
Sick of the system, young Malaysians turn to socialism
17 Dec 2020
Cuepacs opposes proposal to extend retirement age of civil servants to 65
3 Dec 2020
COMMENT | 24 years and gender wage gap still a chasm
1 May 2021
COMMENT | A May Day call to our leaders
1 May 2021