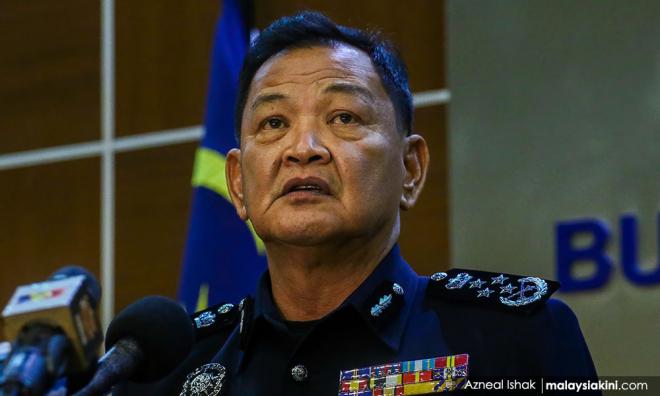 “It is all under control; I know who they are and what they are doing and I will take action.”

COMMENT | You have to give it to Abdul Hamid Bador, he is going out with a bang. You have to wonder - with the way the PDRM is conducting business these days and investigating certain people who exercise free speech - if the former inspector-general of police will be on the PDRM’s manure list.

I have no idea why people would even ask what Hamid’s motives are for spilling the beans at this moment. What an absurd question.

Here we have the top cop of the country, attacking the political apparatus, making allegations against the home minister and political frogs, questioning the legality of the appointment of his successor and some people think that the big takeaways are his motives?

Hamid likes to think he is revealing all now because he ”…. was busy trying to fix internal issues”, but the fact that he held a press conference of this nature is evidence of his failures. When he first talked about the “cartel” which was out