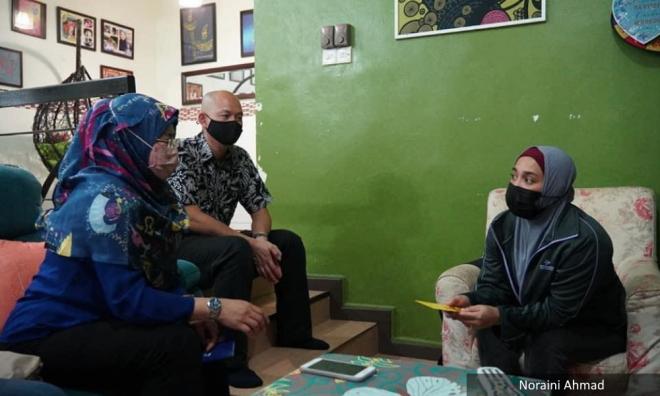 COMMENT | Who is afraid of Umno and DAP working together?

“More and more people that I’m talking to say one of the ways out is for Umno and DAP to come to the same table.” – Anthony Loke

COMMENT | The chance meeting between Wanita Umno chief Noraini Ahmad and Bangi MP Ong Kian Ming (above), characterised by some as some sort of “normalisation” of a possible political hook-up and denounced as fitnah by others, is the kind of immature politics that defines mainstream narratives in this country.

The reality is that there are elements in the Malay political establishment that do not want to see any cooperation between the two biggest race-supported parties in this country.

Those who wish such support are compromised and therefore have to walk that fine line between trolling the current Perikatan Nasional (PN) government and establishing some sort of rapport till a possible post-election game-changer would necessitate an Umno/DAP hook-up.

The biggest stumbling block coming from the DAP - besides the often conflicted and confused rhetoric from political operatives - is that the DAP will not work with tainted leaders. This of course is complete horse manure.

The DAP, by making its Faustian bargain and working with Bersatu...