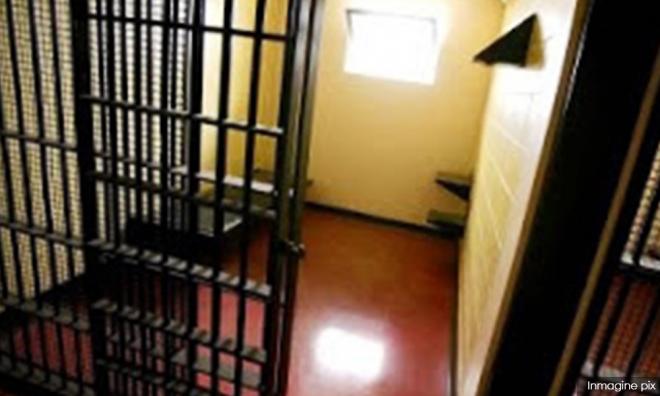 COMMENT | Ganapathy, Sivabalan's custodial deaths neither the first nor last

COMMENT | There is no end to deaths in custody in the country.

The latest victim of custodial death at the infamous Gombak police station is one S Sivabalan, a security guard.

Just less than a month ago, in the same police station, a cow milk trader, A Ganapathy died in police custody.

He was alleged to have been beaten by policemen while in custody. A charge that has been denied vehemently by the outgoing Gombak police chief Arifai Tarawe.

In fact, Arifai was so upset with two online media articles on the death of Ganapathy that he sent a legal notice to the news portal for defamation.

Hardly a month has passed and there is another sudden death at the Gombak police station.

Sivabalan was arrested on May 20, 2021, and brought to the Gombak district police headquarters at 11.20am. He was kept in custody at the police station there.

Sivabalan was arrested for an ...

Suaram records 8 deaths in custody last year
4 May 2021
Ganapathy death: Anwar says no one should be beaten up because of their race
30 Apr 2021
YOURSAY | Police can't be marking their own exam paper
25 Apr 2021
Death in custody: High Court to rule on coroner's move to 'withhold' documents
15 Apr 2021
EAIC to conduct comprehensive study on custodial deaths - chairperson
2 Apr 2021
Police must pay RM357,500 damages over 2012 custodial death - Federal Court
22 Mar 2021