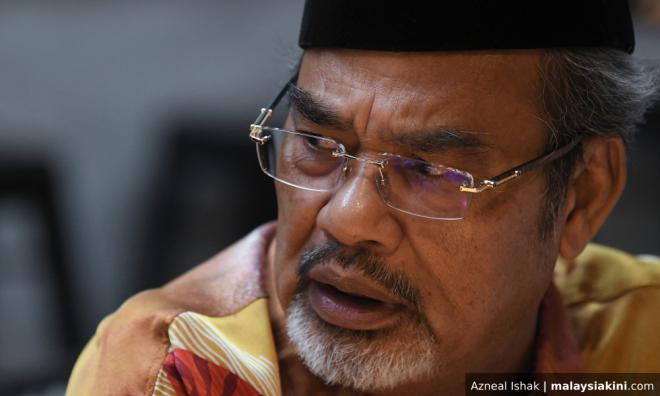 COMMENT | So, the Prasarana perasaan (full of himself) guy has been sacked as its chairperson. And Malaysia lives happily ever after? Sorry folks, the Tajuddin Abdul Rahman fiasco has no fairy tale ending. It’s just the tip of the iceberg of what’s wrong with our system.

The fact that he is the Umno MP of Pasir Salak makes it more ironic. This place in Perak symbolises “righteous” Malay nationalism over “evil” British colonialism. It was here, in 1875, that the “bad guy” British Resident JWW Birch was killed by the “good guy” Maharajalela. Several “Birch Roads” in Kuala Lumpur, Ipoh, Taiping and elsewhere were renamed accordingly to mark which side post-colonial Malaysia stood for.

Tajuddin represents a place that is about resistance, revival and resurgence, a perjuangan keramat or sacred struggle for the people since claimed by Umno. In short, Pasir Salak is supposed to be about independence, strength and capability, our version of Viva la Revolucion.

But what did we get instead? Pasir Salak’s long-time wakil rakyat didn't even take his job seriously. He was so poorly prepared that staff were forced to coach him during the media conference debacle. His so-called “company business” and “second vaccine shot” were more important than a major accident.

In Japan and Taiwan, when a train disaster occurs, the people in charge bow down in humble apology. Our friend here instead tried to intimidate the media, warning them “ [...] jangan cuba nak probok-probok” (don’t try to provoke). And worst of all, he callously joked about "trains kissing" when so many had been injured in the LRT crash, some critically.

In short, his performance was a train wreck. Aren’t there more capable Malaysians to fill such a GLC post? Yes, when Pakatan Harapan was in power, they appointed former ...