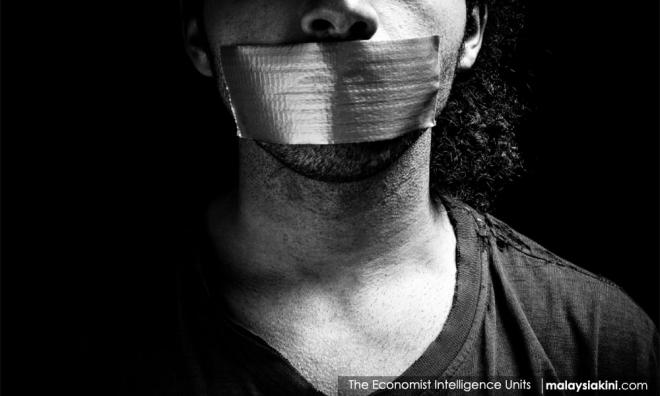 COMMENT | Late Friday night, I received information that a Twitter user “@ChairmanGLC” was detained by the police and will be taken to the Dang Wangi police headquarters for the night.

@ChairmanGLC was detained under the Emergency (Essential Powers)(No 2) Ordinance 2021 (EO) for a tweet last month about the RM70 million funding relating to the development and management of the system for the National Covid-19 Immunisation Programme (NIP).

@ChairmanGLC spent the night in police lockup, but as a result of the good work of lawyers Rajsurian Pillai and Adly Zulfadhly, the following day, the magistrate only granted the police a one day remand, which would mean that the netizen would not need to spend another night in police custody.

It was later revealed that the police acted on a police report lodged by the Covid-19 Immunisation Task Force (CITF), led by the coordinating minister for the NIP.