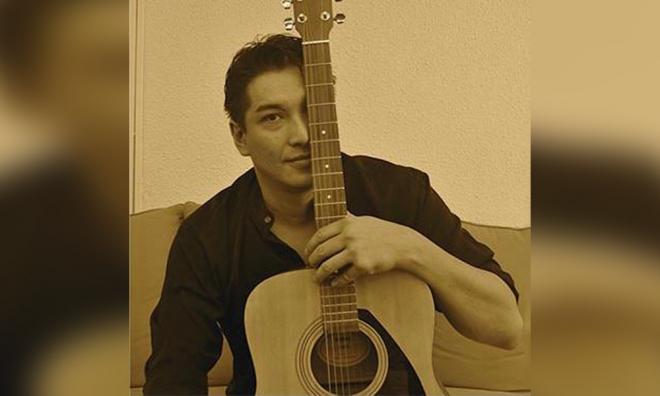 COMMENT | With the extended MCO still proceeding and the resigned acceptance of mounting case numbers, the optimism and stoicism that seemed to accompany last year have been fast deteriorating into open despair and resignation.

A lot has been written about the seeming hopelessness, but by and large, what exactly can be done at a grassroots level? Much of the population in the Klang Valley region has been atomised, to borrow Hannah Arendt’s term, sequestered in individual units under the stay-at-home orders, where the prospects for the post-recovery plans feel bleak even after the outlining of new economic plans and continued daily texts from the authorities.

Previously, I looked at a food aid programme in the context of grassroots movements and food security, but this article looks more closely at some other elements of recovery, particularly the performing arts.

They have traditionally been and still are regarded as non-essential areas – an elite preserve, without the immediate direct economic impacts of agriculture, higher education and manufacturing.

In an open letter written by Faridah Merican of the Kuala Lumpur Performing Arts Centre, republished on Eksentrika, she described the state of the centre, its cash reserves – which have dropped to RM5,000 at the time of publication – and the livelihoods of its employees, spelling out in great detail the steps taken over the past year to avert financial collapse and the question that remains: “whether [Malaysia] still wants the arts to be part of the local landscape”...