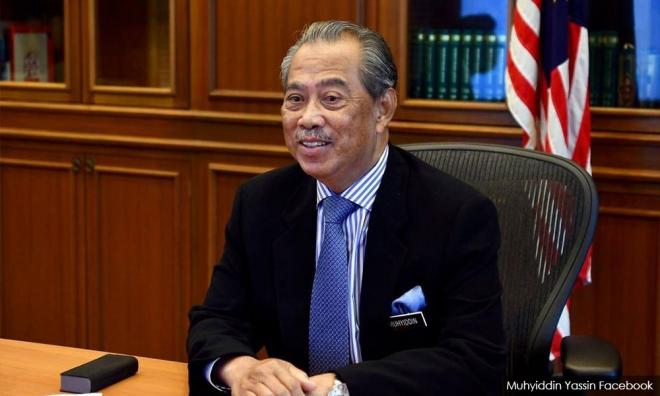 COMMENT | Last week, Prime Minister Muhyiddin Yassin rallied the nation in the fight against the Covid virus, counseled us to be patient, the war will be won.

The prime minister should know about being patient. He was one recently for a couple of weeks.

To digress: what kind of a stomach bug took residence in the prime minister’s guts? Where/what did he eat? Is there any Malaysian who hasn’t gone through his/her baptism of fire while tucking into the wide tasty spread of Malaysian cuisine, a day or so of guts in turmoil and a persistent, insistent messy evacuation? A draining day or so, a medicated fast, and it’s back to the feasting, but two weeks? I guess strong men get stronger bugs.

Enough on this subject. The country must wean itself from its juvenile fascination with news on the nether regions of politicians and butt jokes. Back to us being patient.

Every time, I see the clichéd phrase “light at the end of the tunnel” in...