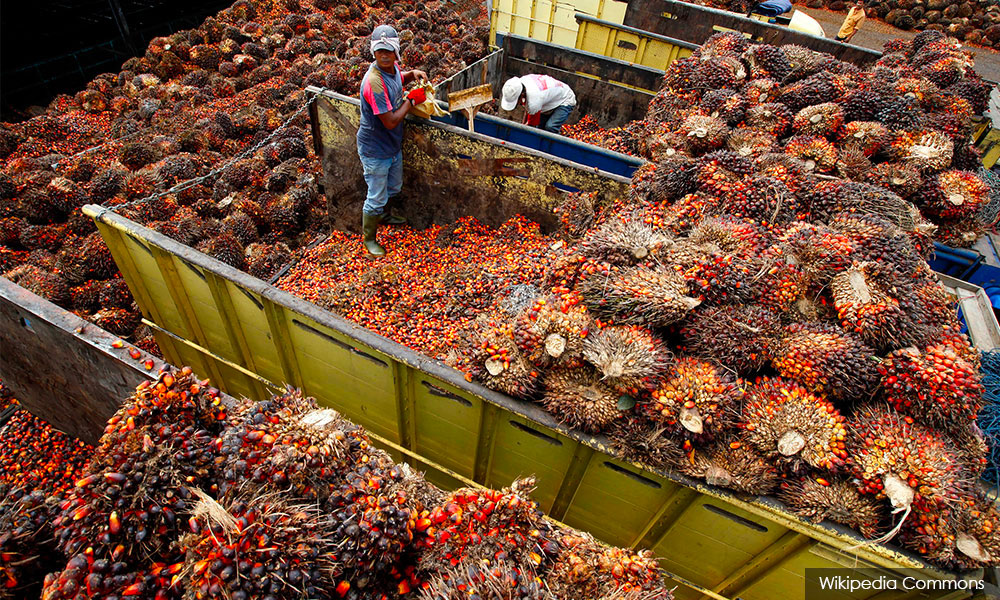 The European Union (EU), through its executive arm European Commission (EC), concluded on 13 March 2019 that palm oil should be phased out from transport fuel by 2030 as the cultivation of this commodity is deemed to be causing excessive deforestation.

The EU decision was substantiated by a 2015 study funded by the European Commission found that palm oil and soybean oil had the highest indirect greenhouse gas emissions because of the deforestation and the drainage of peatlands associated with their cultivation.

But the phase-out doesn’t mean a ban on palm oil in biofuels. EU member states will still be able to import and use palm oil-based biodiesel, but it will no longer be considered a renewable fuel or be eligible for the attendant subsidies.

The process will also be gradual. Member states’ maximum share of palm oil-based biodiesel that can be counted toward EU renewable transport targets for national governments (and hence be eligible for subsidies) will be capped at 2019 levels until 2023. After that, it will be progressively phased out of renewable targets to zero percent by 2030.

The move caused an outcry among major producers especially Indonesia and Malaysia, which together contribute nearly 90% of the global palm oil supply. Both the Indonesian and Malaysian governments slammed the EC’s decision as discriminating against palm oil to support producers of other types of vegetable oils, primarily made in Europe.

“The Delegated Act is discriminatory against the economies of developing nations in Southeast Asia, Africa and Latin America which produce palm oil,” Malaysian Primary Industries Minister Teresa Kok said, suggesting that the decision was not based on any science, but rather on ‘the politics of protectionism’.

“And it is designed to hurt the livelihoods of millions of small farmers,” she added.

In a reply to CNBC, Kok claims that the EU move is based “on the politics of protectionism” and warning of retaliatory actions against European exports should the law be adopted.

“Palm Oil produces eight times more oil than the US soy bean oil per hectare but the European Commission classifies soybean as ‘low risk’ for political reasons,” she pointed this out.

Palm and soybean oil, both edible oils, are viewed by the market as competing products. Soybean oil can also be used in biofuels. Top producers of soybean oil include the U.S., Argentina and Brazil.

The Malaysian Foreign Affairs Ministry also found the proposed ban, which classifies palm oil as “high risk”, being a protectionist instrument to restrict palm oil in the European market, according to its minister Datuk Saifuddin Abdullah.

“It is mind-boggling that the less competitive and less efficient oilseeds such as rapeseed, sunflower oil, canola and soybean are classified as ‘low risk’,” he raised doubts over the genuine intention behind the impending ban.

“No convincing explanation or data have been provided to justify the discrimination against Malaysian palm oil. The government, therefore, views the EU Delegated Act, not as environmental regulation, but a calculated political act to remove Malaysia’s palm oil exports from the EU marketplace,” he commented, citing unjustified scientific or environmental grounds.

EU governments and the European Parliament have two months to decide whether to accept or to veto the act by middle of May.

Meanwhile, Malaysia has threatened to bring forth a World Trade Organization challenge if the European Union decides to go ahead with recommendations to phase out palm oil from transport fuel used in the bloc.

Four agriculture-based Malaysian federal agencies - FELDA, FELCRA, RISDA and National Association of Smallholders Malaysia (NASH) – have submitted a memorandum of protest to the Head of the European Union (EU) Delegation to Malaysia, over the proposal to ban the use of palm oil in biofuel production in the EU.

“We are protesting this proposed ban as it will badly affect the income of palm oil factory operators, smallholders and all those involved in the industry. We have over 650,000 smallholders and 3.2 million dependent family members,” FELCRA chairman Datuk Nageeb Wahab to reporters after the memorandum handover.

“And we cannot back off from the 100% certification pledge by 2020,” Kok said, affirming the Malaysian government’s commitment towards sustainable practices.