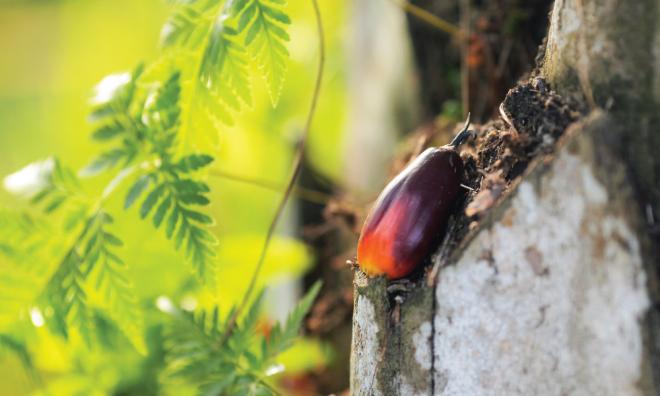 A recent survey held amongst residents here by the UCSI Poll Research Centre found that almost 80% of the 667 respondents agreed that palm oil is a healthier option than to soy oil.

“However, 20.8% of total respondents disagreed with the statement,” he said.

Surprisingly, he said, 54.6% of them were ambivalent that the European Commission had classified palm oil biofuels as unsustainable and that the EU no longer considered such fuel as amongst the energy targets.

When asked if Malaysia should continue producing palm oil under a revised strategy, Dr Noppadon said that 84.3% of the total respondents were in favour of such an idea, while the rest disagreed.

“This poll clearly shows that most ‘studied people’ want the country to continue producing palm oil under a renewed strategy that would benefit Malaysians,” he said, adding that 57.2% of the total respondents had a degree qualification and above.

“The revised palm oil strategy should be considered by working with international partners to have a better understanding of the palm oil process and products that can save the bio-diversity of the country’s natural resources. Moreover, the public should be informed about the European Commission’s Zero Palm Oil for moving people along with national leaders in protecting the country’s interest,” Dr Noppadon added.

The survey was conducted from June 1 to June 23 by using qualitative and quantitative approaches. The poll was to determine people's perception towards the European Commission’s palm oil ban; their opinion on the comparison between palm oil and soy oil; and to classify their perception based on gender, age generations, occupations, education and income levels.

The survey has a margin of sampling error of about 3.5%.