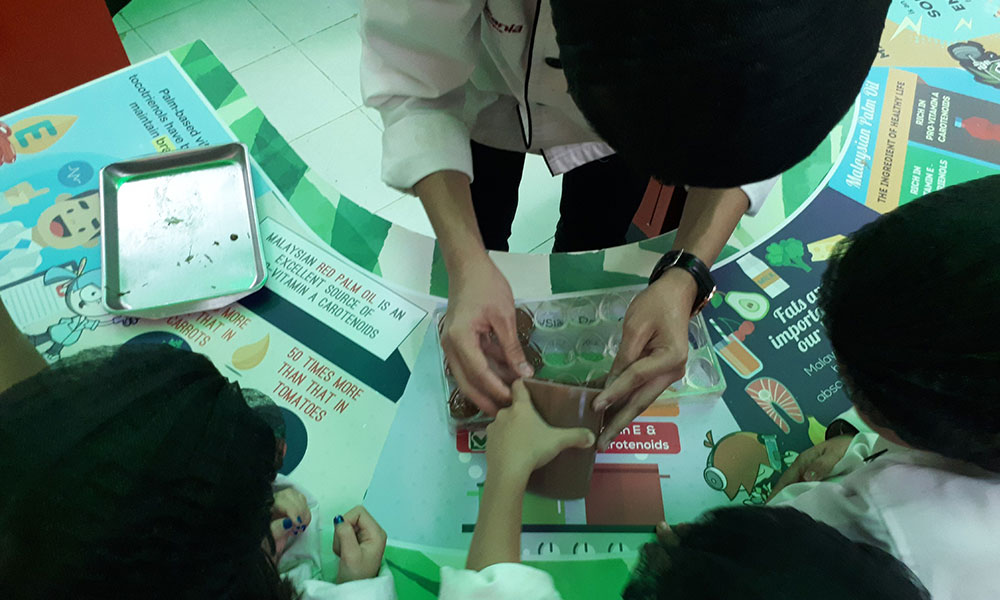 Children like to play, yet they can’t wait to grow up. Edutainment centre KidZania gives them the best of both worlds – a kid-sized indoor city where they can feel and work like adults through many different realistic role-playing activities. It’s no wonder that KidZanias globally are usually packed.

KidZania Kuala Lumpur receives some 450,000 visitors a year, kids and adults. On any given day, the edutainment centre will close the park to walk-ins when it reaches 1,500 children, says head of corporate planning Marco See.

“That happens rather often, especially in the second half of the year, and definitely during school holidays. For normal weekdays, the park closes (to walk-ins) on average 10 days a month,” he says.

KidZania KL has a leg up over other theme parks in Malaysia – it is the only official partner for the Ministry of Education. As such, schools can take their students there on a school day.

KidZania KL currently has 35 exhibits/establishments and is in the process of setting up 10 more for the partners it signed up this year.

Among the more popular exhibits is The Chocolate Factory. That’s unsurprising. After all, one would be hard pressed to find children who dislike chocolate.

“We are very happy working with MPOC because our mission is aligned. We know the importance of palm oil to the community and country, and also the benefits of palm oil. Unfortunately, most Malaysians don’t know much about palm oil. Also most consumer don’t know there’s palm oil is most chocolates, especially those manufactured in Asia,” says See.

KidZania originated from Mexico. There are currently 27 KidZania franchised outlets globally. KidZania KL is operated by Themed Attractions and Resorts (TARH), a subsidiary of Khazanah Nasional.

“What we treasure working with the Kidzania brand and with MPOC is that we can really change the future generation. To what extent, we can’t tell for now, but for sure we can make changes to improve them for the future, in terms of knowledge, either to a certain thing like palm oil, or to a certain job or profession,” See says.

See shares that TARH conducts a lot of surveys, and before it opened KidZania, most of the kids ranging from four to 16 said they wanted to be a pilot, army, police officer, teacher, doctor –traditional jobs.

“Today, we can see that a lot of new jobs have come up – like IT professionals, chocolatiers, working in the hotel, YouTuber, stuff like that. We have basically assisted the community to change the kids’ perception on jobs,” he says.