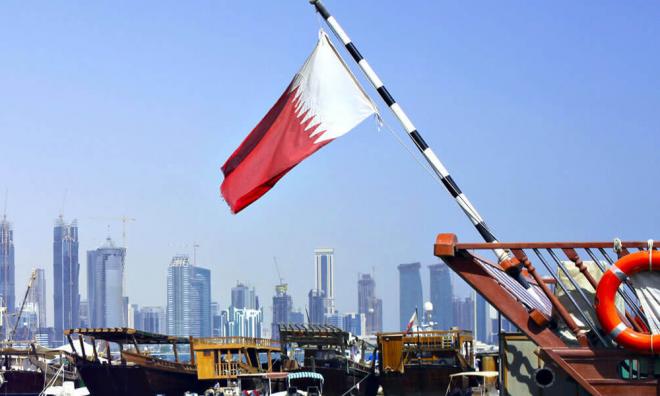 Citizens International strongly condemns the diplomatic and economic war launched by Saudi Arabia, the United Arab Emirates (UAE), and Egypt against Qatar, intended to bring about regime change to serve the interests of the United States and Israel.

They accuse Qatar of supporting terrorism because it allows Hamas and Muslim Brotherhood to function and carry out activities on its territory. Hamas is a national liberation movement recognized and supported by many governments and millions of people. Iran, Russia, Norway, Switzerland, Brazil, Turkey, China, Indonesia, Pakistan and the majority of member-states of the United Nations recognize it as a legitimate national liberation organization.

The Muslim Brotherhood (MB) is an Islamic political movement which, for decades, has been struggling to raise the political consciousness of Muslims and for justice, peace, freedom and democracy. Saudi Arabia, the UAE and Egypt recently spent millions of pounds to lobby the British government to declare MB as a terrorist organization but failed because there was no evidence of MB’s involvement in terrorist activities.

Recently leaked emails of the UAE ambassador to the US reveal that he has been working closely with the pro-Israeli think-tank, Foundation for Defense of Democracy, to get the US government to list MB as a terrorist organization. They want the US government to put pressure on Qatar to ban MB and Hamas from its territory and to take an anti-Iran stand, in line with US-Israeli policy.

We call on the Malaysian government to work with Turkey, Iran, China and Russia to resolve the conflict through dialogue, and never to give in to the Saudi-UAE petrodollar pressure and sever relations with Qatar.