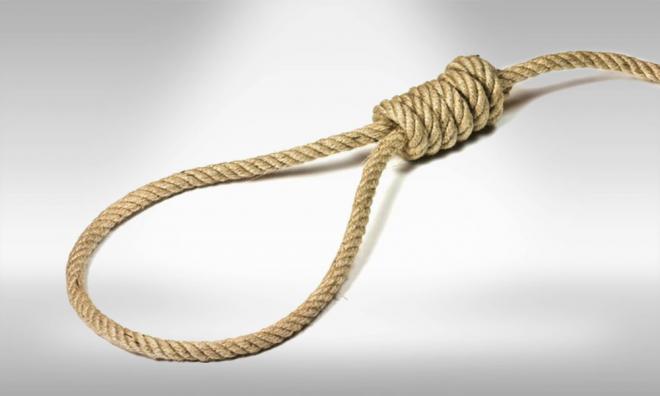 Malaysians Against Death Penalty and Torture (Madpet) calls on Singapore to stop its plans to execute Malaysian citizen S Prabagaran on Friday, July 14, 2017.

Prabagaran was convicted and sentenced to death for the offence of drug trafficking by Singapore.  There are concerns that he was not accorded a fair trial.

There is an application now pending at the Malaysian Court of Appeal to refer Singapore to the International Court of Justice (ICJ) for breach of the right to a fair trial.

Last March, the Malaysian High Court denied the application for leave for a judicial review to compel Malaysia to intervene by referring Singapore to the ICJ.

That means that this judicial review is not even been heard on the merits. Justice demands that Prabagaran not be executed until this court application is heard.

Singapore will not lose anything by simply postponing the execution, or better still, commuting the death penalty to imprisonment.

As such, for Singapore to execute this Malaysian at this stage may be an act of disrespecting not only the Malaysian courts and Malaysia, but also an affront to justice to execute before the convicted is able to fully exercise all available legal options.

To now continue with a speedy execution will also raise the presumption that Singapore may be fearful that the ICJ may indeed confirm that Prabagaran was denied a fair trial.

Whilst Singapore may have amended its laws, making it possible for persons convicted for drug trafficking not to be sentenced to death, there are serious flaws in this new current law.

To escape the death penalty in Singapore, the accused needs to satisfy two conditions.

First, he or she must get a Certificate Of Substantive Assistance from the Singaporean Attorney-General's Chambers (AGC), which certifies that the accused has substantively assisted the Central Narcotics Bureau in disrupting drug trafficking activities within or outside Singapore.

Thus, without the AGC’s certificate, the judges in Singapore cannot exercise their discretion when it comes to sentencing, and will have no choice but to sentence the convicted person to death.

It should only be the courts who determine whether “substantive assistance” was given or not, and certainly not the AGC.

Some persons may not possess any other information, and it is unjust to conclude that since they had not provided “substantive assistance”, they will die.

Judges will certainly be more independent in determining whether the required or possible “substantive assistance” was given or not – certainly not the AGC, who is also the prosecuting authority.

Hopefully, Malaysia will not make a similar mistake when it abolishes the death penalty, and would always ensure that only judges will be vested with the discretion to sentence a guilty party.

To compound matters, denying Prabagaran access to lawyers in the Malaysian court actions is unacceptable and against human rights.

As such, here are a number of immediate actions that Madpet believes should be taken: