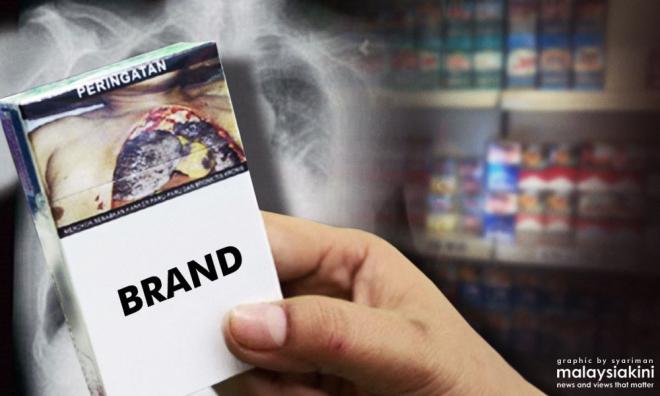 Next week, Sept 16, will not only commemorate the 54th year of the establishment of the Malaysian federation, but it also marks the 12th year of Malaysia’s ratification of the World Health Organisation’s Framework Convention on Tobacco Control (FCTC).

Since 2005, the Malaysian government has made numerous achievements in tobacco control, consistent with the legal obligation of this important international health treaty.

To protect minors, Article 16.3 of the convention clearly states: “Each party shall endeavour to prohibit the sale of cigarettes individually or in small packets which increase the affordability of such products to minors.”

This prohibition, constituted in the Control of Tobacco Products Regulations 2004, only came into effect after several delays and many calls by non-government organisations.

These retailer associations have allowed themselves to be led astray. The coffee shop association should focus on serving food in a clean, smoke-free environment for their customers that include children.

People serving food should not even be smoking or selling cigarettes.

The bulk of the cigarette business in Malaysia is controlled by just three foreign transnational tobacco companies. It is arrogant and disrespectful of them to think they can undermine our public health laws.

Their addictive and hazardous products take away 20,000 lives every year in Malaysia, but they are trying to scare the Malaysian government with unsubstantiated claims of economic losses.

We, the Malaysian Women’s Action for Tobacco Control & Health (MyWatch), on behalf of women, children and families, tell the three foreign tobacco companies to stop bullying the government and the Malaysian people.

Kiddies packs are banned – keep it that way. We say to tobacco companies, shame on you for having no regard for life and no respect for our law.

Our children’s lips are not for your profits.