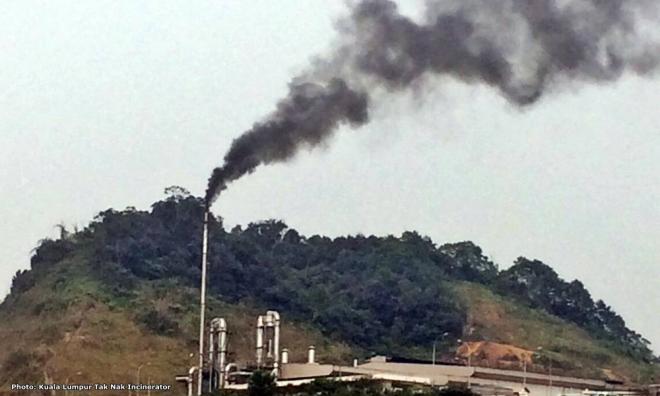 Incinerators not the only option to solve waste management crisis

In response to the letter titled “Waste management set to be a major challenge” by Mohammad Fauzi which was published by Malaysiakini on Sept 28, there has been much emphasis on using incinerators in Malaysia as opposed to landfilling to solve our waste problem.

Perhaps we should be looking at other waste treatment technologies and supplementary methods to solve the waste crisis.

Landfilling is a very popular method of household waste disposal mainly because it is “cheap”, compared to an incinerator plant, in which the government would have to pay a significantly higher “service fee” for treating the waste.

In comparison to Europe, it is expensive to dispose of waste into a landfill due to strict EU regulations on landfill tax. This creates a situation for waste treatment technologies to flourish. This means waste companies get paid to treat rubbish because it is a much cheaper option than disposing waste into landfills!

In Sweden, waste management is so effective that they have run out of waste to burn in their incinerators. Currently, Sweden is heavily reliant on the UK to obtain their waste in order to keep their power plants running and produce electricity to the grid.

In Malaysia, incineration is hotly debated. There have been failed incineration projects on the islands of Langkawi and Tioman, and a large opposition group has formed against incinerators. There is also debate over the willingness of the government to spend money on treating waste.

Of course, many other factors come into play such as the suitability of waste technology, and the type of waste produced in Malaysia, which is moist and high in organic content.

In addition, there are many other types of waste treatment technologies other than incinerators. This includes but is not limited to composting, gasification, pyrolysis, mechanical biological treatment (MBT), materials recovery facilities (MRF), anaerobic digestion systems, and recently, a breakthrough technology using enzymes to treat waste.

Malaysia has many policies on waste management. In fact, the government along with the Performance Management and Delivery Unit (Pemandu) has published workstreams that have identified issues and suggested solutions to tackle the waste problem. However, policies are only good if implementations are carried out.

To conclude, I urge stakeholders to look at the life-cycle cost analysis by comparing landfilling to waste treatment facilities.

Do not look at how much is being paid to treat the waste, but look at the overall additional cost that will need to be spent from leachate pollution from landfills as well as groundwater and surface water contamination. In addition, land areas can be saved for other high-value buildings in the future, particularly in Selayang.

Finally, should Malaysia look into a landfill tax? Are incinerators the only option? For the latter, I think not.