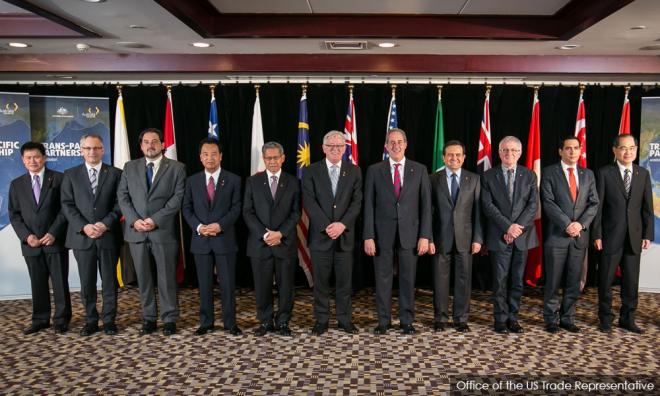 LETTER | In the next few days, Prime Minister Najib Abdul Razak and the Trade and Industry Minister Mustapa Mohamed will be making a major decision on behalf of Malaysia on whether to join other countries to revive and sign a new Trans-Pacific Partnership Agreement (TPP) without the United States, which pulled out of the TPP.

They will be meeting in Da Nang, Vietnam, where the remaining 11 TPP countries (including Malaysia) to agree to a new text of the TPP, which they hope will be signed in the next few days.

CAP has been urging the government not to join a new TPP which will have 11 members (TPP11) without the US. We maintain that it makes no sense to join the TPP when the main benefit, which is access to the US market, will no longer be available, while the costs of joining will be very serious.

According to media reports, many of the TPP11 countries are now proposing to suspend chapters or parts of the original TPP draft that they find unreasonable, because these were in the text at the insistence of the United States. 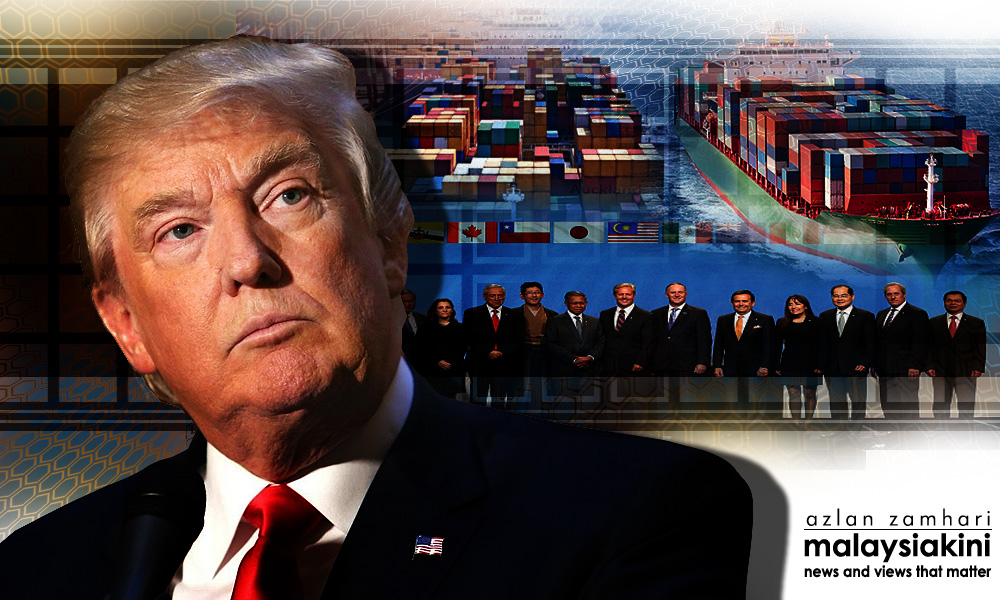 Now that the US is no longer a TPP member, the portions of the text that the US proposed and insisted on in exchange for access to the US market should be removed from the new TPP text.

In this context, CAP strongly feels that Malaysia should insist on the removal or suspension of the following:

The chapter on investment that contains the investor state dispute settlement system (ISDS) which allows foreign investors to sue the government for the alleged loss of future profits in a foreign tribunal.

Many countries have been asked to pay hundreds of millions or even billions of US dollars to foreign investors due to this clause. Some TPP11 countries including New Zealand are now asking for suspension of the ISDS clause. Malaysia should at the very least also insist on this suspension and should not be silent on this issue.

The chapter on intellectual property has several dangerous clauses that will harm Malaysian consumers and farmers.

Malaysia should take a lead role in asking for deletion of clauses that make it impossible or difficult to make use of flexibilities in the national patent laws that enable the use of generic medicine, such as the recent excellent move by the government to make new Hepatitis C medicines available at RM1,000 per patient, rather than the RM300,000 that patients have been paying.

Malaysia should insist on deleting from the TPP the texts requiring countries to disallow national laws that reject granting patents for non-genuine inventions, or to grant extra years for patents or other clauses that delay or prevent the use of cheaper generics.

Malaysia should also insist on the removal of the existing TPP clause that requires countries to join the International Convention for the Protection of New Varieties of Plants (UPOV-1991), an international treaty that makes it difficult for our local farmers from making use of seeds including those saved from the current planting season.

Malaysia has refused for decades to join UPOV-1991 but would have to if the TPP text is not changed.

Malaysia should insist on the suspension of the chapters on Government Procurement and State-Owned Enterprises (SOE). The procurement chapter prohibits or makes it difficult for the country to have its own policies on the granting of government procurement for projects and supply of products and services, as the TPP requires that companies from other signatories be given the same rights as locals.

The SOE chapter requires TPP countries to impose conditions on the way government-linked companies operate including their procurement policies, their ability to obtain loans or equity from the government. These touch on extremely sensitive issues that affect national sovereignty. Malaysia has throughout the earlier TPP negotiations tried to resist these chapters.

Now that the US is no longer in the TPP, Malaysia should insist on suspending or deleting these chapters. The concessions given to Malaysia in the original TPP are inadequate to protect the country’s ability to make policies on these key issues.

The chapter on E-commerce is very controversial, as it involves issues such as privacy of data and whether countries can require that that data, which is the lifeblood of e-commerce, can be stored in national locations rather than abroad.

Some TPP11 countries are insisting that these sensitive issues should not be included in the TPP, now that the main proponent (the US) is no longer in the TPP. Malaysia should support the suspension of the e-commerce chapter.

Malaysia should not be rushed into agreeing on a new TPP11 text in the next days in Da Nang. Many issues of great national importance are at stake. CAP’s demand is for Malaysia to pull out altogether from the TPP especially since the benefit of access to the US market is now not available.

At the very least, it should stand firm and insist on deletion or suspension of chapters and portions of the TPP text that are against our national interests, including those listed above.