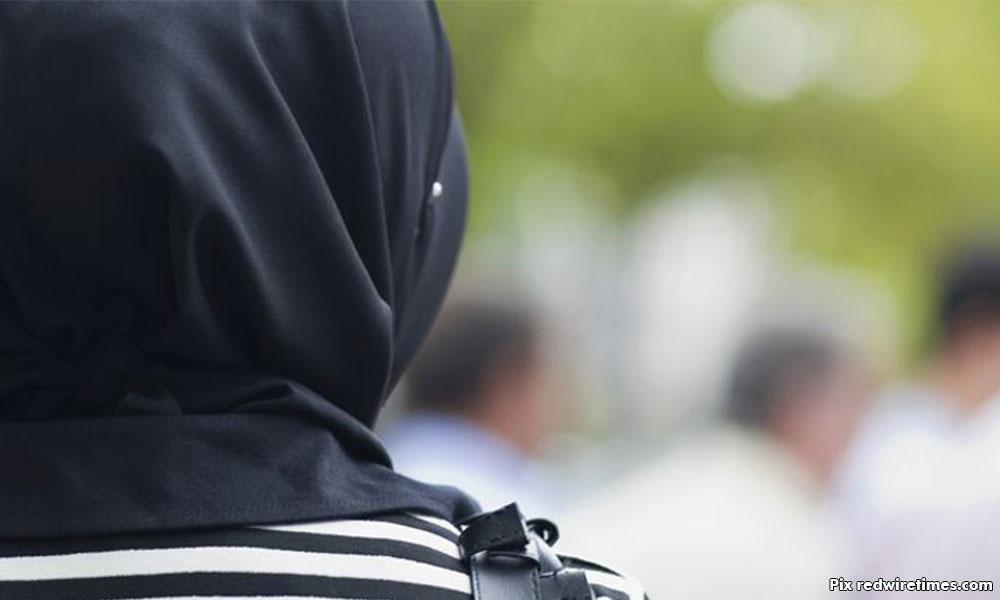 LETTER | In a recent statement, Cheah Swee Hee of the Malaysian Association of Hotels (MAH) claimed that the ban on frontline hotel staff from wearing hijab was an International standard operating procedure (SOP) for “all hotels”.

Yet in the same article, hotel manager Syukri mentions that he left work at one hotel and opted to start working in another hotel that does not have such ban.

Any international traveller will know that Cheah Swee Hee’s claim is inaccurate. Staffs wear hijab in hotels all around the world.

The Gulf states, Turkey, Indonesia, the UK and the US do not impose restrictions against religiously mandated attire for their employees and clearly, many hotels in Malaysia do not either.

In short, there is no international SOP banning the hijab; and yes, it is simply discriminatory. What MAH must understand is that discrimination does not work to its advantage in a capitalist marketplace.

There is no data to suggest that hotel staff wearing hijab negatively impacts customer satisfaction, but forcing staff to refrain from wearing hijab, on the other hand, unnecessarily limits the pool of qualified and potentially productive workers available for such jobs as they will shy away from pursuing work at hotels that restrict their personal religious expression.

This is a particularly bad policy in a Muslim majority country like Malaysia, where the clientele expects to see staff who represent the nation.

According to the latest data, occupancy rates for hotels in Malaysia have significantly declined in the 10 years since MAH implemented the ban on hijab and at least part of the explanation for this must be due to customer dissatisfaction with the quality of service.

The hospitality industry is notorious for the high turnover rate of its workforce, and instead of welcoming all interested job-seekers, MAH is closing its doors on thousands of young Muslim women from pursuing hospitality careers - women who could potentially turn the declining statistics around - simply because they insist on imposing a ban on the hijab.

This policy is clearly a matter of personal prejudice and cultural intolerance.

It is not a policy based on sound business practice, nor is it made in compliance with the law. As such, it can be changed, and it should be changed.

Malaysia is a country with rich diversity and religious expression is not something we prohibit.

It is something we respect and value and that is what turns our diversity into a cohesive national identity instead of into divided sectarian rivalries.

When you begin to ban one group’s benign religious expression, it creates animosity - which is anathema to everything the hospitality industry strives to provide.

While we agree that employers have the right to impose dress code on their employees - and to a certain extent even to restrict certain forms of non-integral religious expressions if they cause undue hardship to the employer or to fellow staff or for other security reasons, such restrictions must only be allowed to be imposed if they are absolutely necessary.

The wearing of the hijab by Muslim staff certainly does not fall under any of those categories that warrant such restriction.

We urge the relevant ministries, the Tourism and Culture Ministry and Women, Family and Community Development Ministry to take appropriate action towards changing the policy that clearly discriminates women on religious grounds.

This statement was jointly issued by Azril Mohd Amin and associate professor Rafidah Hanim as co-chairpersons of a coalition of civil society organisations known as the Malaysian Alliance of Civil Society Organisations in the Universal Periodic Review Process (MACSA).