Was there an order to investigate Dzulkifli Ahmad?

Now that the inspector-general of police has confirmed yet again that they have investigated into a video allegedly involving MACC chief Dzulkifli Ahmad, was there an order to investigate from the public prosecutor in the first place?

If the investigation is for an offence under section 498 of Penal Code as reported in the news, then one has to bear in mind that the Criminal Procedure Code (CPC) categorises the offence as non-seizable. This is significant, and one that has somehow escaped recent commentaries to the section.

The PP, as such, acts to filter unmerited complaints where they disclose no offence or where the complaints are frivolous in nature. Only if a complaint relating to a non-seizable offence merits an investigation, will an OTI will be issued. In the meantime, the police cannot exercise the special powers of an investigation provided by the CPC unless and until an OTI is issued.

The law on investigation of non-seizable offences

The law on an investigation of non-seizable offences has been well explained in a couple of cases in the High Court. In Chan Ah Moi v Phang Wai Ann [1995] 3 MLJ 130, justice Abdul Malik Ishak (as he then was) said:

“For purposes of non-seizable offences, no investigation may be carried out unless ‘an order to investigate’ clearance is obtained first from the PP.

As to which party having the power to investigate, the learned judge said:

“For non-seizable offences, no investigation may be carried out by the prosecution as it is conducted solely by the police or other lawful enforcement agencies. It is trite law that it is the police and not the prosecution who are given the powers to arrest, detain or to seize properties in an authorised manner.”

“The police whilst in the process of any investigation or carrying out of their duties will be bound by all the provisions in the Police Act 1967, Criminal Procedure Code and the Federal Constitution, eg art 5(3).”

Thus, one can only wonder why the attorney-general went about informing the public that his chambers have formed a task force on allegations of an extramarital affair involving Dzulkifli when all he needed to do under the law was to give an OTI for the police to proceed with its investigation. 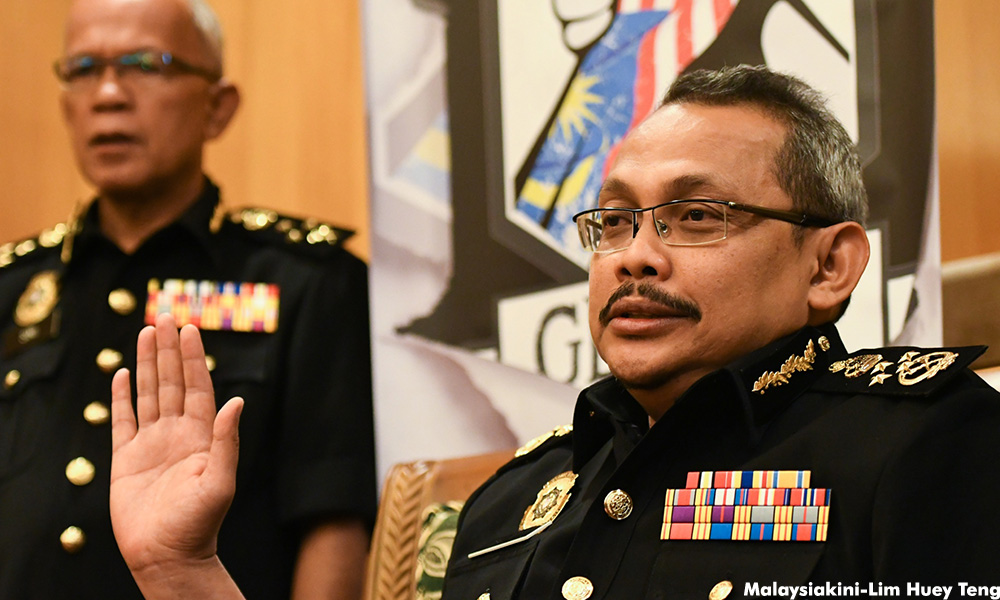 The law places the investigation of a penal code offence in the hands of the police and not any special task force which monitors investigations.

For non-seizable offences, it is for the PP to issue an OTI and the police to investigate upon issuance of an OTI. It is that simple.

The question is, was there an OTI?