From Our Readers
Penang government needs to take responsibility for the environment
Aminah Rawther & Yusoff Rawther
Published:  Nov 15, 2017 7:55 AM
⋅
Updated: 9:26 AM

LETTER | Penang has now been struck by flash floods twice within three months, which begs the question; what holds as the future for Penang?

Penang is a small island exposed to the elements and is still recovering from the aftermath of a landslide, which left 11 dead, and the floods, which claimed seven more lives. There has been much pandemonium in the media, as the ensuing debate regarding the floods have been politicised and the blame game commenced.

With the 14th general election around the corner, there is no doubt that every opportunity for attention will be lapped up by politicians, be it for the wrong or right reasons.

However, the crux of the matter is that devastating environmental conditions, enabled by the state government, exacerbated the after-effects of these natural disasters.

It’s all well and good for Penang Chief Minister Lim Guan Eng to remark that the floods were a natural disaster that had nothing to do with the rapid hillside developments (which were approved by his administration).

However, he has yet to produce a shred of evidence to substantiate these ludicrous and deeply asinine claims. His remarks were unintelligent, to say the least, and clearly a blatant attempt to quickly manoeuvre away from accepting any responsibility for the repercussions of his administrations’ actions.

It is indeed pernicious and shameful that any politician turns a time of crisis into a spectrum of petty political entertainment, as the vulnerable urban poor in Penang remain devastated by the detrimental loss. 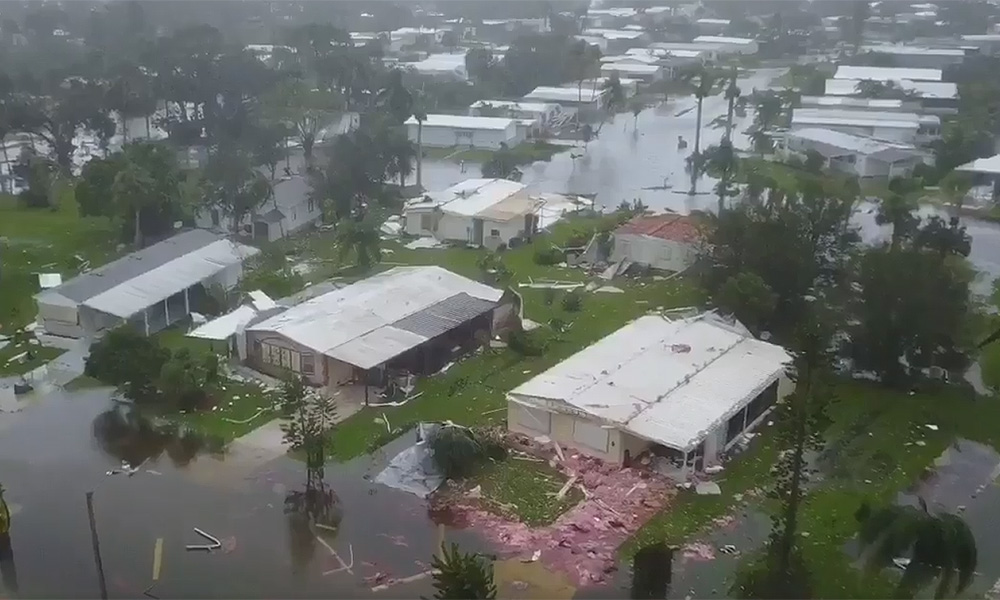 The recent hurricanes like Hurricane Irma and Hurricane Harvey that wrecked devastation through the United States, many of the Caribbean islands and Puerto Rico taught the world a very important lesson - climate change will not be kind to us. We seem to forget that we cannot survive on Earth without a balanced ecosystem, whereas nature has been here before us and will be here long after we are gone.

The flash floods and the landslide in Penang are proof that we have drastically underestimated the impact of manmade changes to the island and its ecology, and its ability to mitigate natural disasters. In order to understand the consequences, we have to address the causes, which we will never be able to do if those responsible refuse to acknowledge, with veracity to the reality of the matter.

Penangites affected by the disasters remain sombre and resilient as they pick themselves up and carry on but, I ask of the chief minister, how many more lives must perish before he puts aside the politics and deals with the seriousness of this situation?

An old adage still rings clear and true today; prevention is better than cure. We will not laud the state government for doing its job of damage control if they maintain this lackadaisical attitude.

Penangites want a leader, and by extension, a government, who actively works towards averting potential disaster, especially in times like these, and doesn’t contribute to the despoiling of our natural habitat. 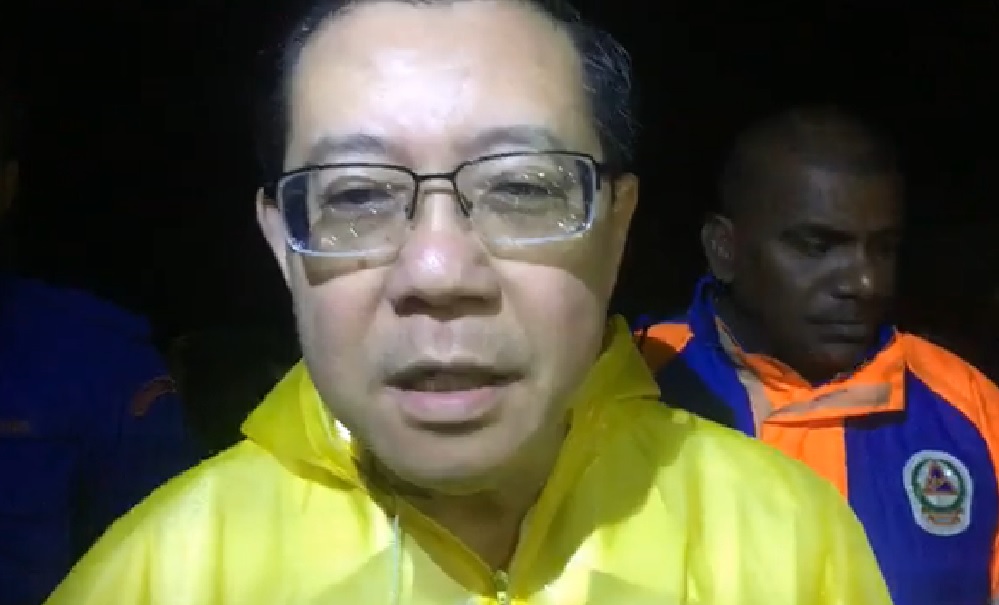 As the effect of the blame game wanes, the responsible parties need to reevaluate their sordid decisions in allowing the degradation of the environment. Lim Guan Eng needs to come down from his perch, put on his thinking cap and see that the land reclamation projects and hillside developments have culminated in an environmental disaster with humanitarian consequences.

Land reclamation is great for business, but it is also the business of the state government to protect the hundreds of anglers who will be forced to either abandon their livelihood or venture further into deeper waters with unsteady boats so as to put food on the table.

Nature does nothing in isolation, and neither should we.

Right now, we have a choice as to whether we invoke positive or negative reactions for our actions, lest we would have gone so far across the line we wouldn’t even be able to see it anymore.

The time frames for politicians in power are not conducive to long-term change, and time frames for businesses are by quarterly cycles. When both parties work in congruence without consideration for the environment, it spells disaster. Malaysian politicians are doing little to nothing in alleviating the systemic diseases that plague the environment.

Therefore, I would like to extend an invitation only to competent individuals to stand in the next elections, and to remind those in power that their duty is to work towards serving the collective public of this great country, and not their individual reputations and interests.