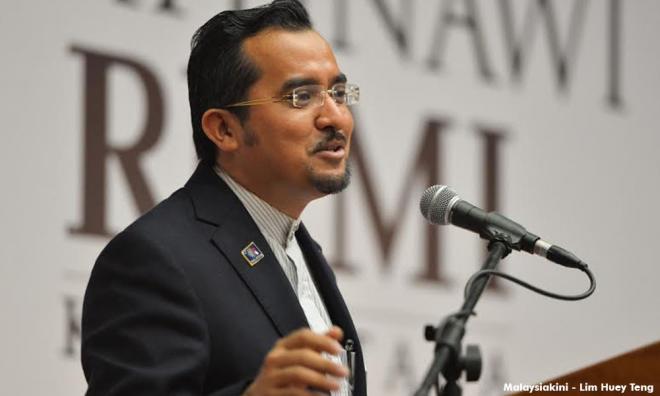 Atheism is not 'unconstitutional' in Malaysia

LETTER | Recently, the Deputy Minister Dr Asyraf Wajdi Dusuki came forth with a controversial proposition in Parliament – that atheism is unconstitutional in Malaysia.

He stated, "We need to understand in the context of Malaysia, freedom of religion stated in our Federal Constitution does not mean freedom not to have a religion.

"Because it is unconstitutional to spread the ideology of no religion in the context of this country. Freedom of religion is not freedom from religion."

With respect, the deputy minister’s comments do not conform to principles of constitutional interpretation and are incongruent with the Federal Constitution itself.

First and most obviously, nowhere does our Constitution state that atheism, or the freedom to not believe in a religion, is prohibited in any manner whatsoever. Article 11(1) simply states: “Every person has the right to profess and practise his religion and, subject to Clause (4), to propagate it”.

Thus, it is merely a prescriptive provision – it does not state that there is no freedom from religion; or worse, that a disbeliever of religion can be punished. Contrast this with a prohibitive provision – that no person shall be held in slavery under Article 6.

Further, to insist on Asyraf Wajdi’s interpretation would be a violation of the legal maxim “nulla poena sine lege”, which is a principle that one cannot be punished for doing something that is not explicitly prohibited by law. This principle is a crucial bulwark to protect citizens from temperamental and arbitrary pronouncements by the state as to what is a punishable or not punishable.

But one does not need to go far to see the flaw in the deputy minister's reasoning. Drawn to its logical conclusion, one can also state that an introverted and isolationist lifestyle is “unconstitutional” because the freedom of association in Article 10(1)(c) does not state freedom from association.

Essentially, his remarks are rooted in an erroneous conception that the constitution bestows or is the source of rights for its citizens. The Indian case of Nehru Ghandi v Raj Narain AIR 1975 SC 2299 (adopted by our Federal Court in Sivarasa Rasiah v Badan Peguam Negara [2010] 2 MLJ 333) puts it best: “…the Constitution is not the source but the consequence of the rights of individuals, as defined and enforced by the courts”.

To complement, Thomson CJ in Government Of The Federation Of Malaya v Surinder Singh Kanda [1961] 1 MLJ 121 held: “The first is that the Constitution is a Constitution; that is to say, it does not purport to be a complete and exhaustive code of law dealing with every activity of the State and with every right and duty of the citizen”.

In other words, just because one does not find mention of atheism in the provision for religion in Article 11, does not mean the right to be one is nonexistent. The freedom of conscience and belief are inalienable rights by virtue of us being born human.

Second, it is arguable that Article 11(1) includes the right not to profess or practice a religion. The Federal Constitution should receive a “fair, liberal and progressive construction so that its true objects must be promoted” (see Badan Peguam Malaysia v Kerajaan Negeri Malaysia [2008] 2 MLJ 285). It has also been held by our apex court in Lee Kwan Woh [2009] 5 MLJ 301 that it is the duty of courts to adopt a “prismatic approach” when interpreting fundamental liberties.

What is the true object of Article 11? At its core, the protection under Article 11 is rooted in respect towards the differences in which our citizens decide to live their lives, however antithetical it is to another one’s perspective. 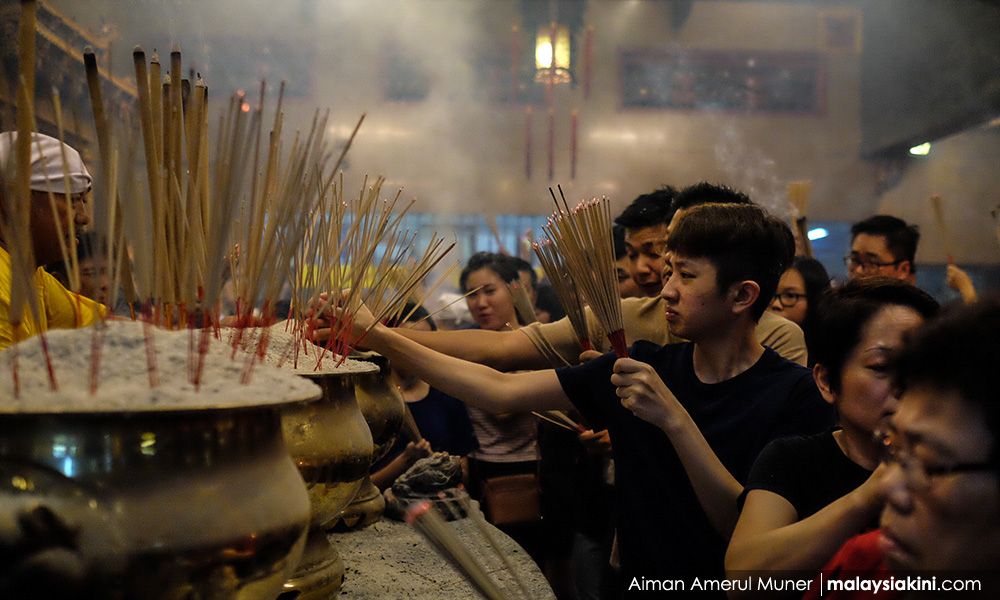 For instance, to a Christian, how different is a Taoist compared to an atheist? – both belief systems are diametrically opposed to Biblical teachings in equal measure. If Taoism is allowed, how is it logical that atheism is not allowed? It is hard to believe that the framers of our Constitution intended only for citizens who fall on the spectrum of theism to be worthy of protection.

It therefore comes as no surprise that courts have, inadvertently or otherwise, interpreted Article 11(1) without necessarily along the strict confines of religion per se. In Kamariah bt Ali & Anor v Majlis Agama Islam dan Adat Melayu Terengganu & Ors [2012] 4 MLJ 207, the Court of Appeal held: “This brief article in no uncertain terms guarantees the right and freedom of every citizen of whatever race to profess and practise his or her beliefs free of any hindrance”.

Beliefs include atheism, no?

The Deputy Minister’s act of singling out atheists is also an affront towards the equality clause in Article 8. Article 8 prohibits discrimination and arbitrary state action. Unless the deputy minister can show concrete proof that atheists are disrupting public order, state persecution against a group of people by virtue of their innate belief systems is not only unconstitutional, but tyrannical.

Atheism may run contrary to the tenets of your religion. It may be repulsive to your moral compass. It may be discordant to your political ideals. But it is most certainly, in my humble opinion, not unconstitutional.