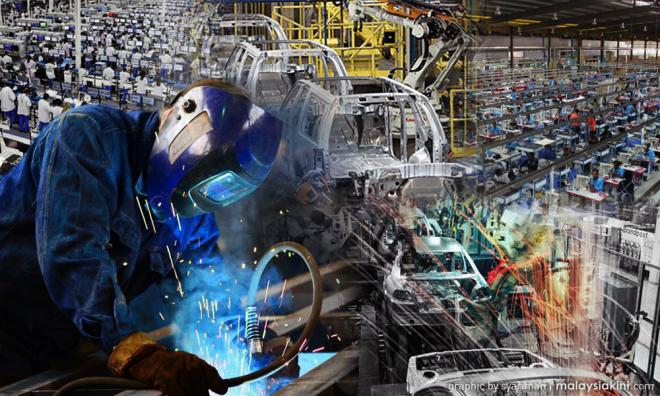 Employers cannot retrench their workers at will

LETTER | With the worldwide economic slowdown, several companies and organisations have no choice but to cut back and downsize their business. As such, retrenchment has become a major issue in the country.

The impact of retrenchment for the employee especially those who have worked and served for many years can be disastrous as it not only impacts the individual worker but also their dependents and families.

With the current economic landscape and high competition which come from both local and foreign workers in the country, it is also tougher for most to seek for new jobs.

Therefore, it is crucial for employers to properly plan for a smooth retrenchment exercise in order to protect the interest and welfare of their employees.

If there are no trade unions in the company, the meeting can be held individually with the employees that will be affected by the retrenchment process. The employer must also ensure that fair and transparent criteria for redundancy selection are identified and applied consistently. The employers must also explain clearly to the employee the reasons for their termination.

Generally, employment termination must flow from justifiable grounds which must be bona fide and untainted by unfair labor practices. Any termination must be justified on basis of genuine commercial reasons and the decision to dismiss must be done in good faith and carried out with just and fairness.

Employees can also raise a personal grievance if they believe their employer has acted unjustifiably. Before the employee's employment is terminated, the employer must consider possible alternatives, such as the appointment of the employee to another role within the company, namely by undergoing the redeployment process.

Where there are vacant positions that the redundant employee could fill without difficulty or cost, the employer, acting in good faith, must consider offering one of those positions.

When a decision to proceed with a termination or redundancy is made, notice must be given to the employee, as well as any other contractual entitlements such as redundancy compensation or others as stipulated under our existing labour laws in the country like the Employment Act 1955.

If the employer is unable to continue the lay off then retrenchment becomes necessary. In addition, employers may consider providing other support or assistance, such as offering counseling to the employee, help the employee write their resumes or giving a good job recommendation or reference, time off to the employee to attend another job interview and others.

This type of assistance is sometimes required by the employment agreement or policy.

Presently, there is no set of uniform laws on retrenchment in Malaysia.

As such, its time for us to rethink this matter over and address the issue seriously in orders to protect the welfare and interest of our workers.