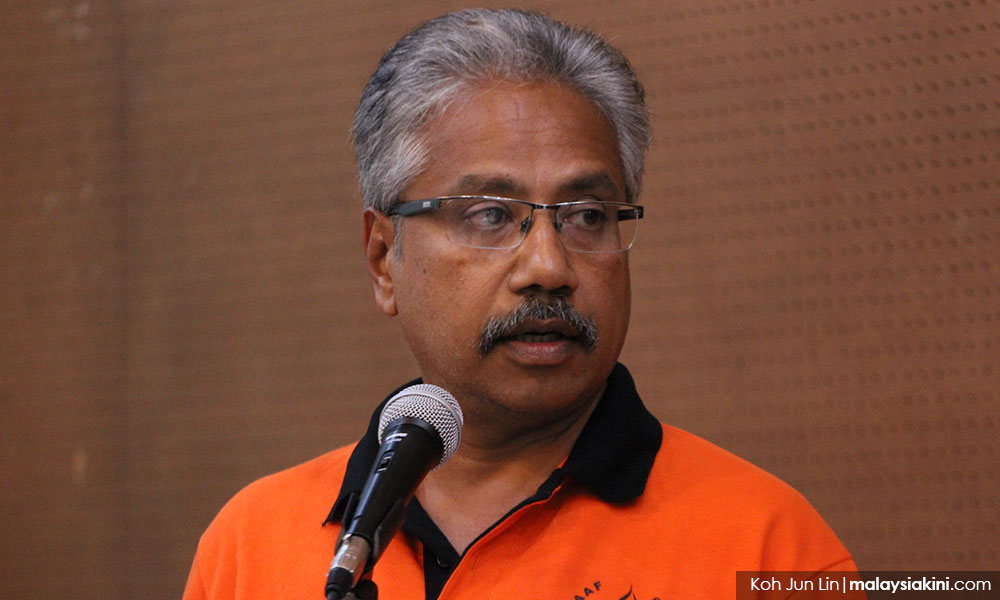 The unflattering reality of Hindraf's demands for Malaysian Indians

LETTER | Whether you approve of MIC is secondary. But what I do feel about gentlemen like P Waythamoorthy is that they are no different from their claims.

Perhaps the Hindraf chairman feels that the Malaysian Indian Blueprint (MIB) is a little too unglamorous, or rather, less dramatic compared to the issues played up by Hindraf about Malaysian Indians. Grimly achieving what they had promised during their massive rallies, taking on issues that toy with the people’s sentiments just to accrue votes & support.

Having read the MIB, I for one believe that it emanates from a level of candour that has been long taboo in our country. The details drawn up in the blueprint in itself are damaging for a government, and for this government to admit and address the issues, shows a level of honesty never seen before.

Not all Indians in Malaysia need help, but the ones who need it are best served by the government and its resources. This is where Prime Minister Najib Abdul Razak wanted Waytha to lead his demands and walk the talk by appointing him into the government. However, a lack of experience and maturity prevailed when he walked away within a year of his appointment. 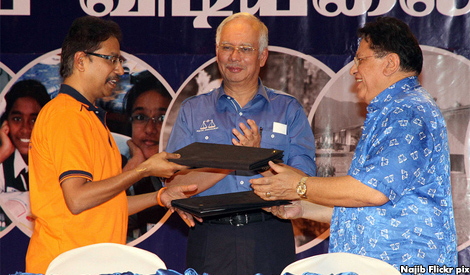 In our everyday life, even we have been guilty of walking away from difficult circumstances without giving it a decent resistance. We speak of fighting for the poor and the feeble, and yet we struggle to suppress our personal needs to achieve for the greater good.

As always the easiest thing to do is criticise and complaint, vent our fury online and on Facebook, yet we don’t just quietly get the job done. We need recognition and we need it every step of the way. Why can’t it be void of recognition if we are genuine in uplifting people’s lives?

So yes, I disagree with P Waythamoorthy, if everything is going to be pointed to as a lie, how is yours to differ as the truth? This perception is an externally guided hallucination, to trigger the people with emotions rather than empowering them with the right thought processes that could transform the community.

Frankly, the urban Indians (working and upper class) today are clearly aware that Hindraf is not going to bring any change, or worse, they have lost all hope regarding them. For the urbanites, it is just a toss of the dice as life goes on. 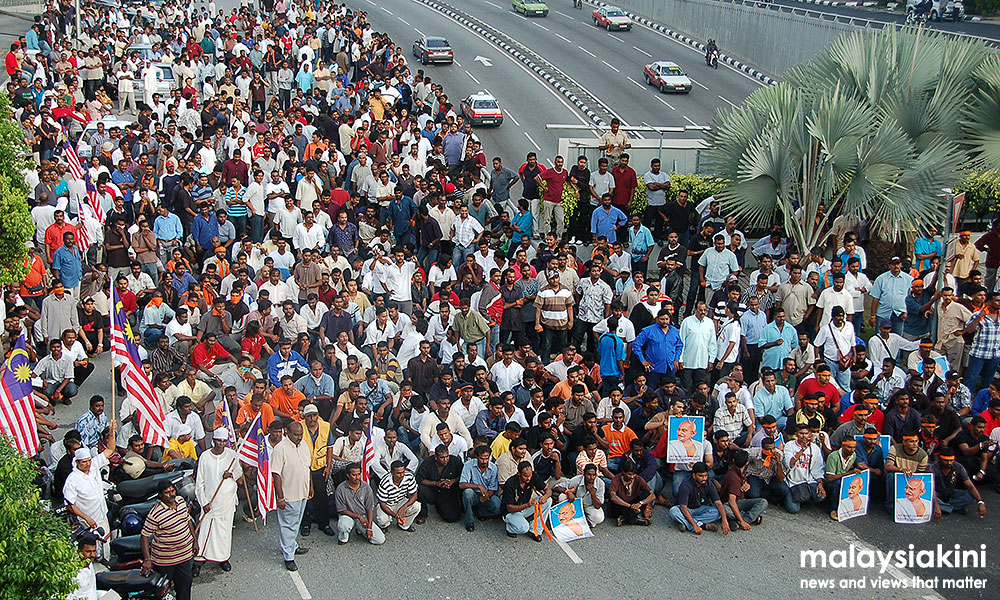 In Hindraf's massive rally in Kuala Lumpur in 2007, five of its leaders — P Uthayakumar, M Manoharan, K Vasantha Kumar, V Ganabatirau and Kengadharan — were arrested under the now repealed ISA on Dec 14, 2007. They were freed in April 2009 during the same time Najib stepped into office. Najib reformed the practice of ISA and made sure the release took place as soon as possible.

But this is the unflattering reality about us Indians. In a time of our own need, we instead hold our hands out to the very enemy who was key in aggravating our convictions back then, dismissing the rational but with profound opportunity in hand for personal glory.

Hindraf now supports the formation of a new government, which will be administered by Dr Mahathir Mohammad who in his past, spat on the basic needs of the Indians just so that he could tone down his own ancestry to ensure his survival in this Malay land.